The Seiko 5 Sports have been delivering a consistently high level of reliability, durability and performance for over 50 years now. Providing all of this with fantastic value too. These are the things that have made the Seiko 5 Sports such an endeari
The Seiko Arnie SNJ025P1 is Back!

It was back at Baselword 2019 that we first found out about this release. Among a huge amount of new and exciting products announced by Seiko, the SNJ025P1 was first seen! There were certain models that were pushed forward as their highlight lines, s
Grand Seiko Limited Edition Nissan GTR Watch

Set to be released in June 2019, and with only 200 pieces available, this Grand Seiko Limited Edition timepiece is definitely special. Marking two anniversaries, the 20th anniversary of the Spring Drive, and 50 years since the first Nissan GTR. The S

Authorised retailer for Seiko Watches. The vision of Seiko's founder Kintaro Hattori was "always one step ahead of the rest" and over the years they have stuck to that vision, boasting many world firsts. Seiko means "exquisite" in Japanese, so it's no surprise that Seiko watches are world renowned for quality and style.

Seiko's timekeeping technologies are trusted by some of the top bodies in the world of sports. Seiko have been the timekeepers of choice for the IAAF ever since 1985. Seiko provide the IAAF with more than 40 skilled engineers and the same kind of cutting edge technology that you can find in Seiko wristwatches. 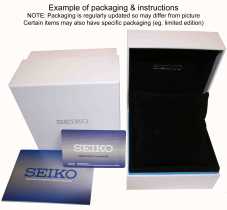 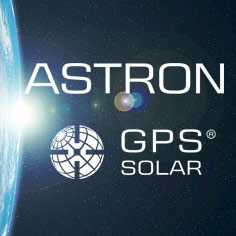 Seiko Astron
The world’s first GPS solar watch. By connecting to the GPS network, the Astron adjusts at the touch of a button to your time zone and, by taking all the energy it needs from light alone, never needs a battery change. 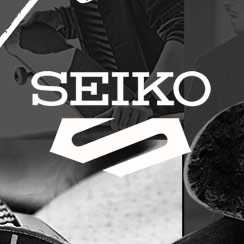 Seiko 5 Sport
For over 50 years, Seiko 5 Sports has delivered consistently high levels of reliability, durability, performance and value that have endeared it to lovers of mechanical watches worldwide. Today, with the creation of a new design and a broad new coll 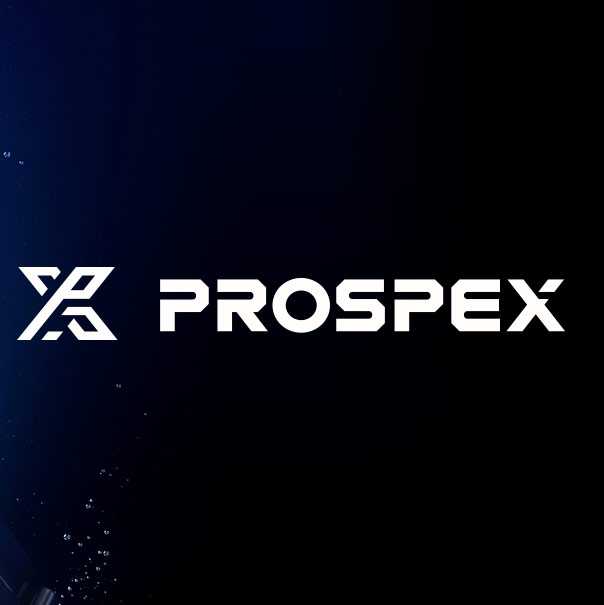 Seiko Prospex
Seiko Prospex challenges every limit, with a collection of timepieces for sports lovers and adventure seekers whether in the water, in the sky or on land. Since launching Japan’s first diver’s watch in 1965, Seiko’s innovative technology has changed 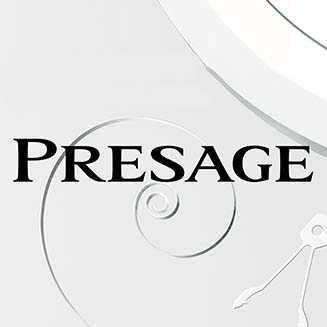 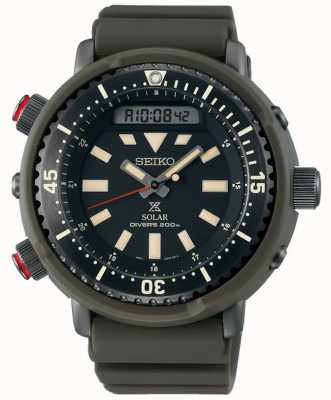 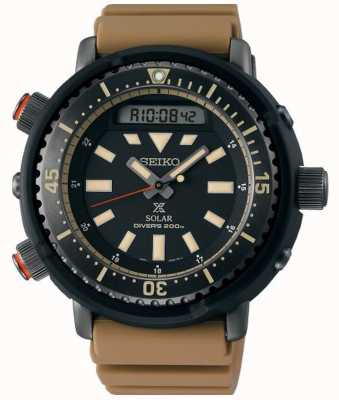 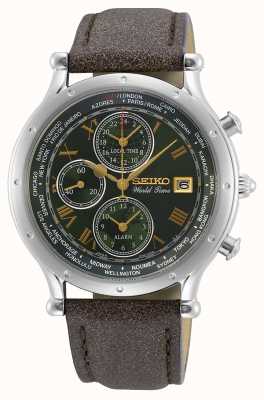 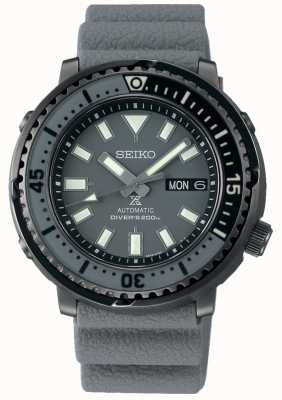 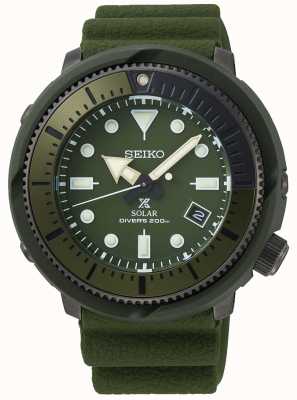