2021 marks the 140th anniversary of the foundation of Seiko. The Japanese giant was founded in Tokyo by Kintarō Hattori. Through the years the brand has had many successes and has received international recognition for their exquisite watches. As on
Seiko’s Naruto and Boruto Limited Edition Watches

Japan takes drinking seriously. In fact, a whole culture has arisen around consuming alcohol. The country is well known for its incredible hospitality and the emphasis they put on tradition and reception. Drinking in Japan is a popular evening past t
﻿Seiko’s Save The Ocean Special Editions

For the past 55 years Seiko has been improving and perfecting the design and functionalities on its diver’s watches. With each new model, the brand exceeds expectations and sets new presidents. Seiko is proud to produce timepieces which help you in

Authorised retailer for Seiko Watches. Seiko began as a clock repair store in Tokyo in 1881, founded by the current CEO’s Great grandfather, the name derived from ‘Seikosha’ or ‘House of precision'. With a purpose to pursue watchmaking excellence, Seiko has grown into a global timekeeping presence. Renowned for horological innovation with a stream of world firsts including the first TV watches, Seiko created the first ever quartz watch in 1969. Seiko timepieces deliver precisely beautiful Japanese aesthetics, brought to life through total in-house manufacture. The vision of Seiko's founder Kintaro Hattori was "always one step ahead of the rest" and over the years they have stuck to that vision, boasting many world firsts - it's no surprise that Seiko watches are world renowned for quality and style.

Seiko's timekeeping technologies are trusted by some of the top bodies in the world of sports. Seiko have been the timekeepers of choice for the IAAF ever since 1985. Seiko provide the IAAF with more than 40 skilled engineers and the same kind of cutting edge technology that you can find in Seiko wristwatches.
Click here to learn more Read latest news
View All Seiko Watches 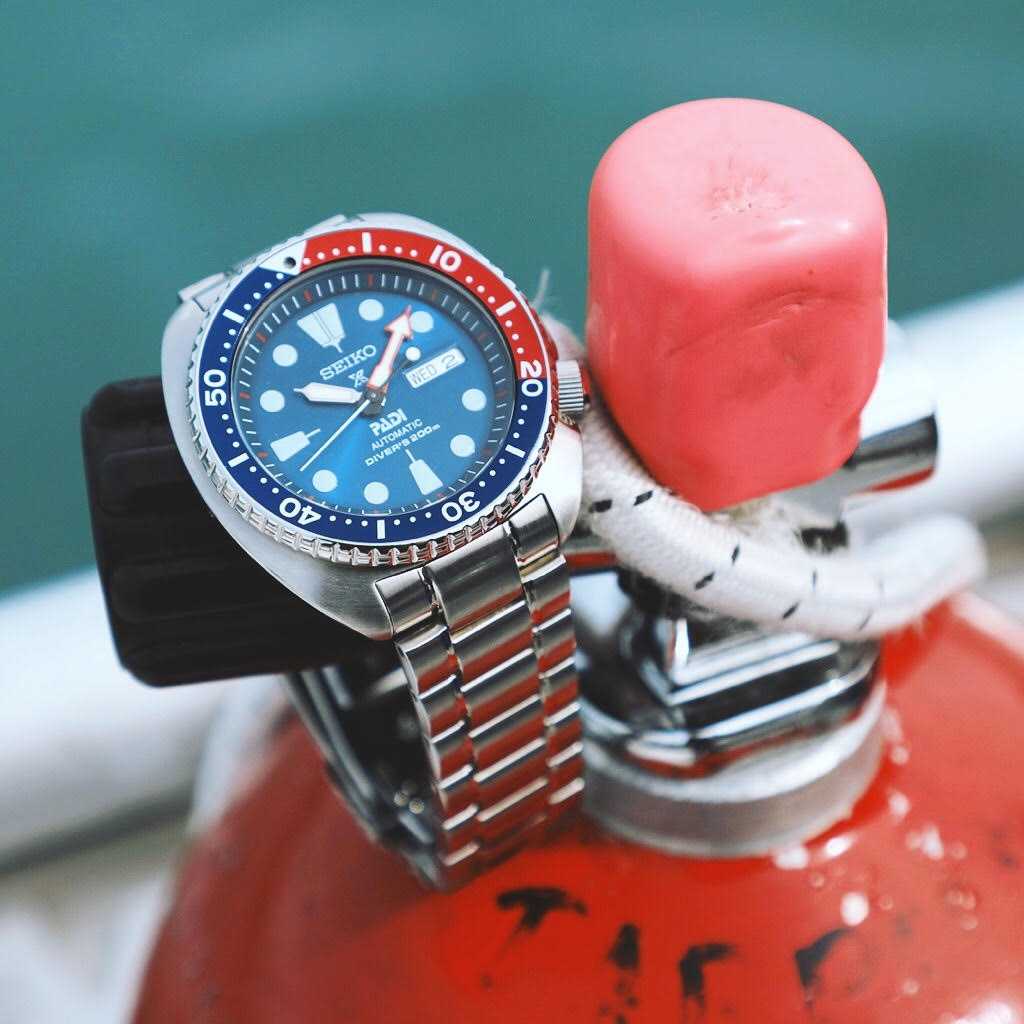 Seiko Prospex
Seiko Prospex timepieces: for sports lovers and adventure seekers in the water, in the sky or on land. Since launching Japan’s first diver’s watch in 1965, Seiko’s innovative technology has influenced professional diving standards worldwide. 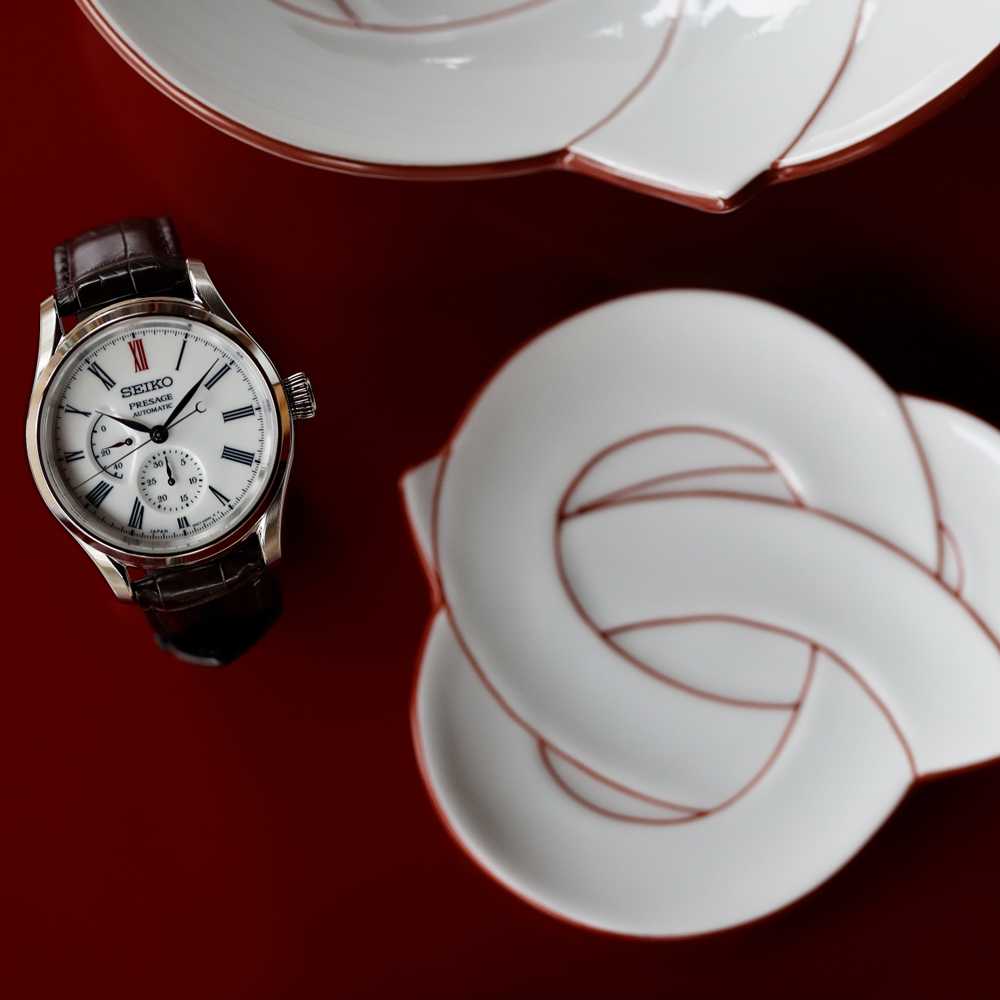 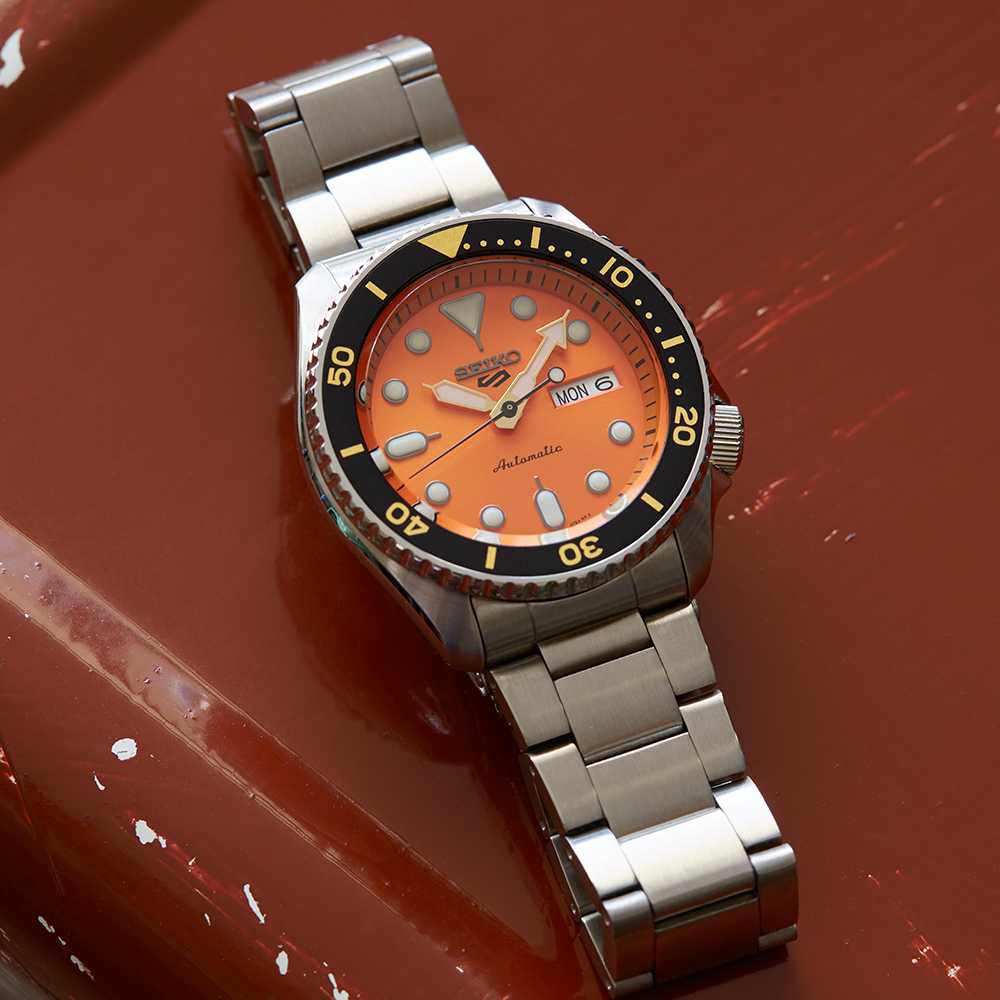 Seiko 5 Sports
For over 50 years, Seiko 5 Sports has delivered consistently high levels of reliability, durability, performance and value that have endeared it to lovers of mechanical watches worldwide. 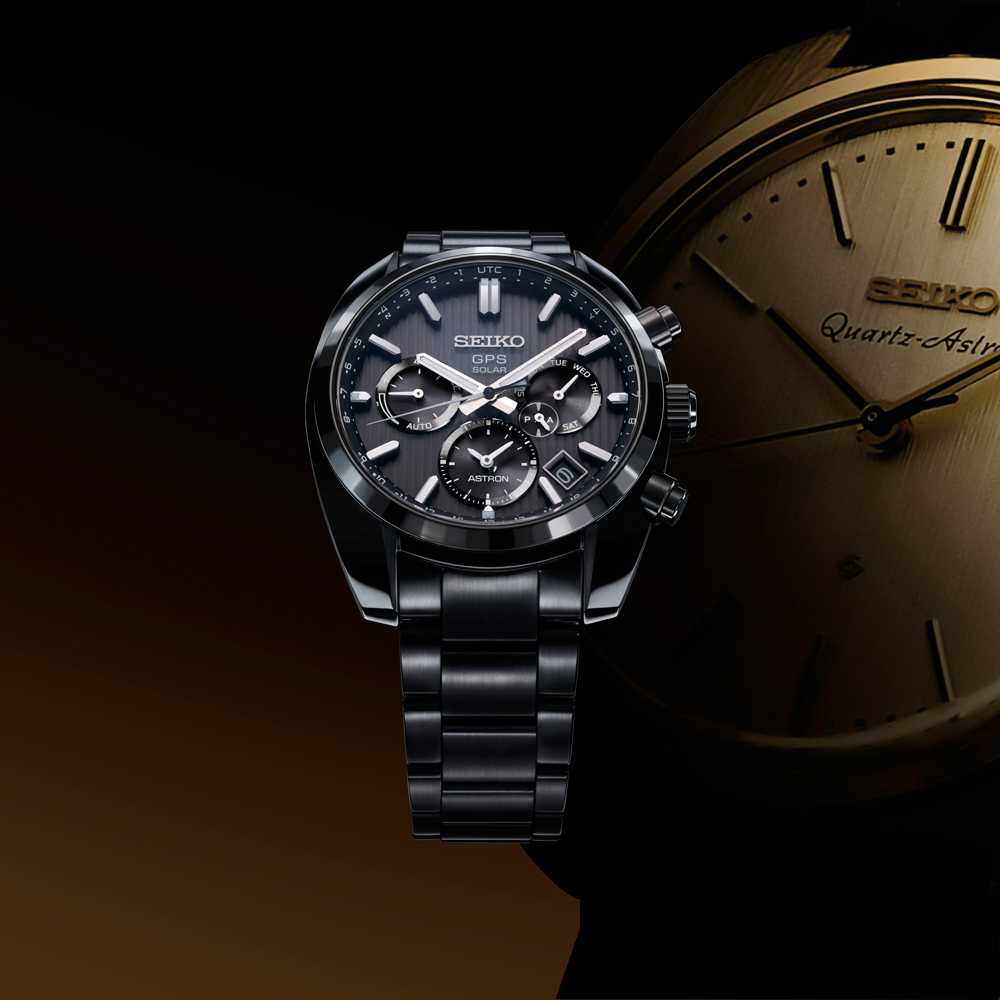 Seiko Astron
The world’s first GPS solar watch. By connecting to the GPS network, the Astron adjusts at the touch of a button to your time zone and, by taking all the energy it needs from light alone, never needs a battery change.
Active Filters
1 to 60 of 262 results (5 pages) 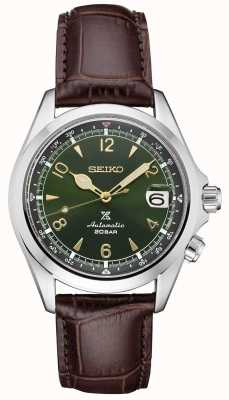 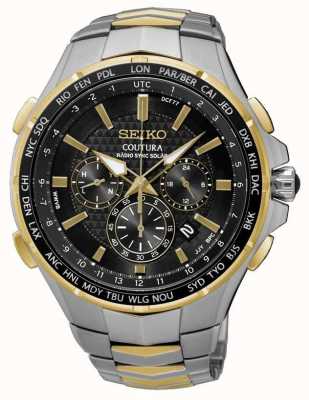 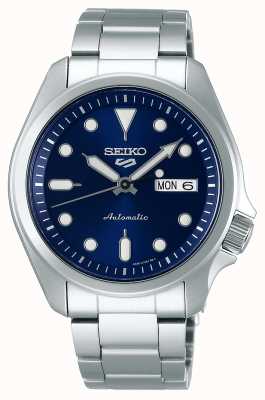 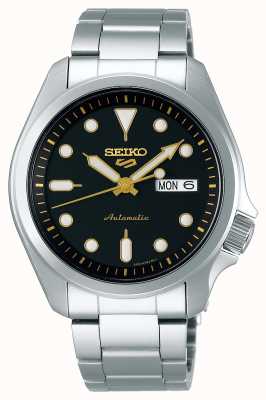 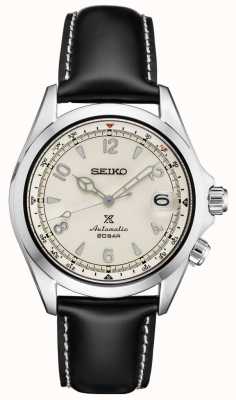 Limited editions, sale items, certain brands excluded
Not valid with finance or any other offer