Baume and Mercier have recently announced the release of the Baume Ocean. This new model was crafted to symbolise the brand’s intention to establish an ecological ethic. The Baume Ocean was created in collaboration with Waste Free Oceans (WFO)
﻿Baume & Mercier Hampton Collection

Luxury brand Baume & Mercier recently launched their newest line, the Hampton collection. The line is inspired by the 1920s and the Art Deco style which emerged during the era. For both its feminine and masculine models, the Baume & Mercier H 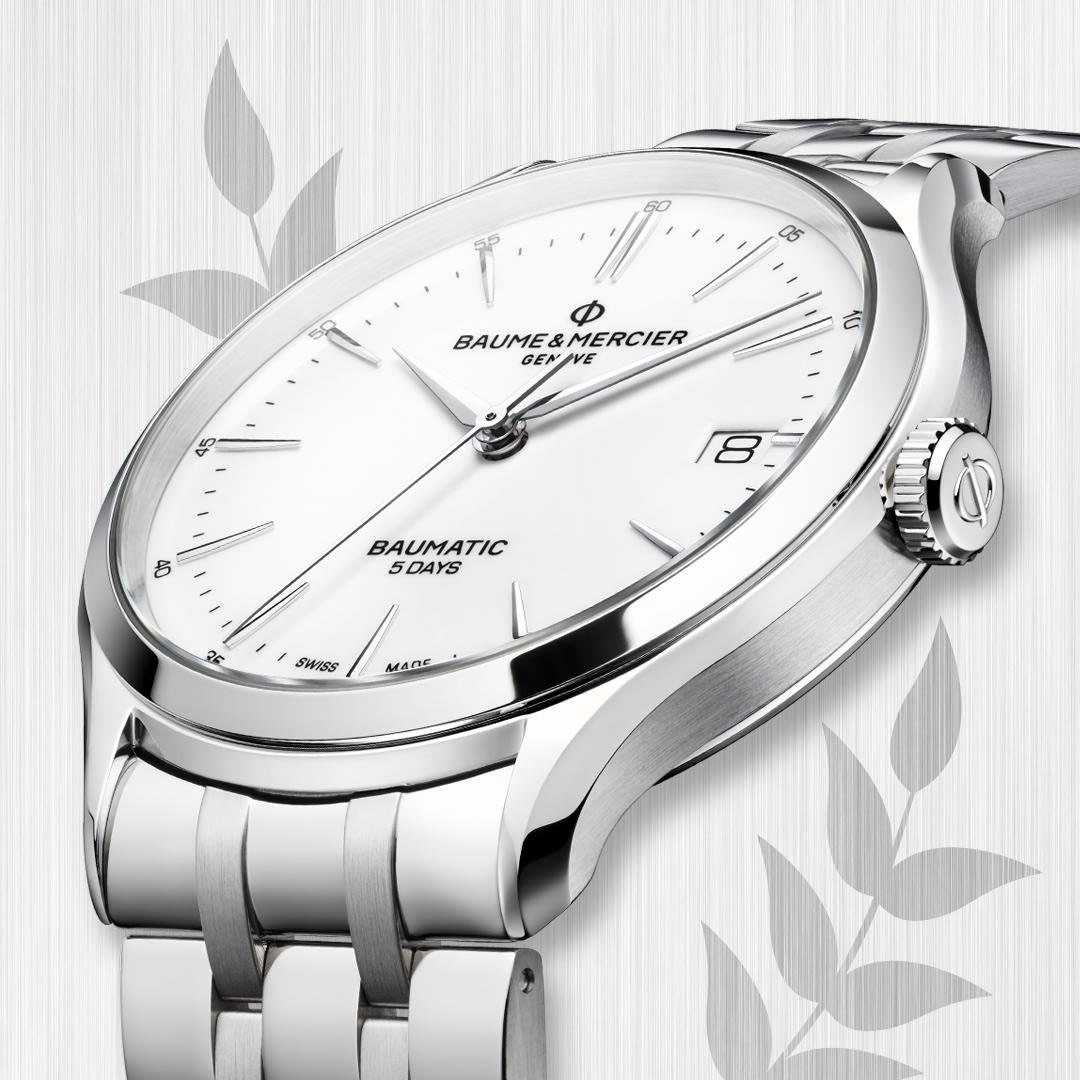 Clifton Baumatic
The Clifton Baumatic offers sophistication, style and power. The range is driven by the self-winding Baumatic movement, with 120 hours of autonomy, and extreme chronometric precision. Any high watchmaking aficionado will appreciate these timepieces.
Clifton Club
Striking timepieces for a modern lifestyle. The Clifton Club collection perfectly complements the enterprising modern Gentleman. 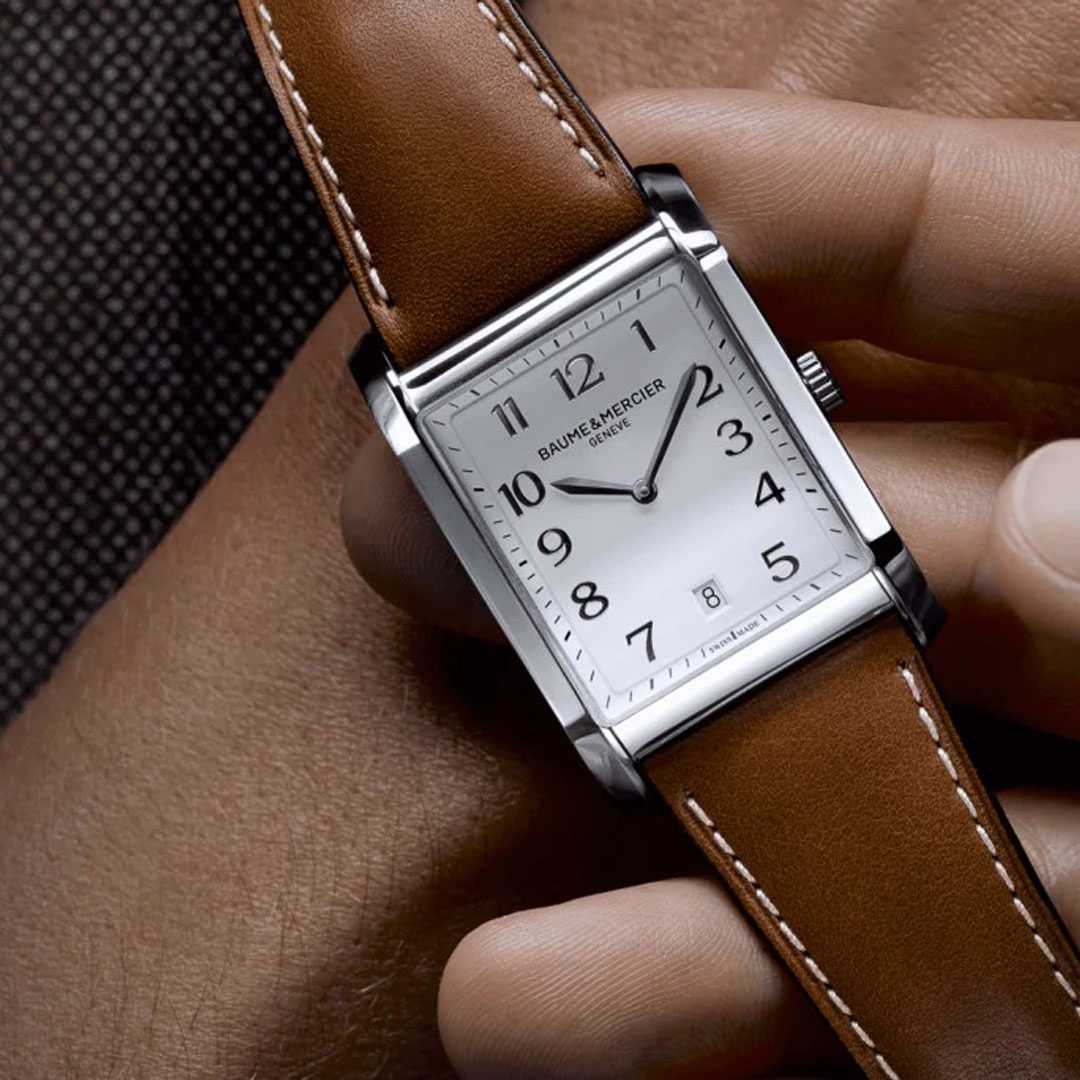 Hampton
The Hampton collection is characterized by unique rectangular shapes, directly inspired by the original Hampton watch. This is an understated, contemporary collection for the modern, yet classic man or woman.

Baume
The BAUME collection focuses on three strong design codes: an off-center crown at 12 o’clock in the spirit of the pocket watch; moving lugs for better comfort; and a system of interchangeable straps with buttons for more convenience. 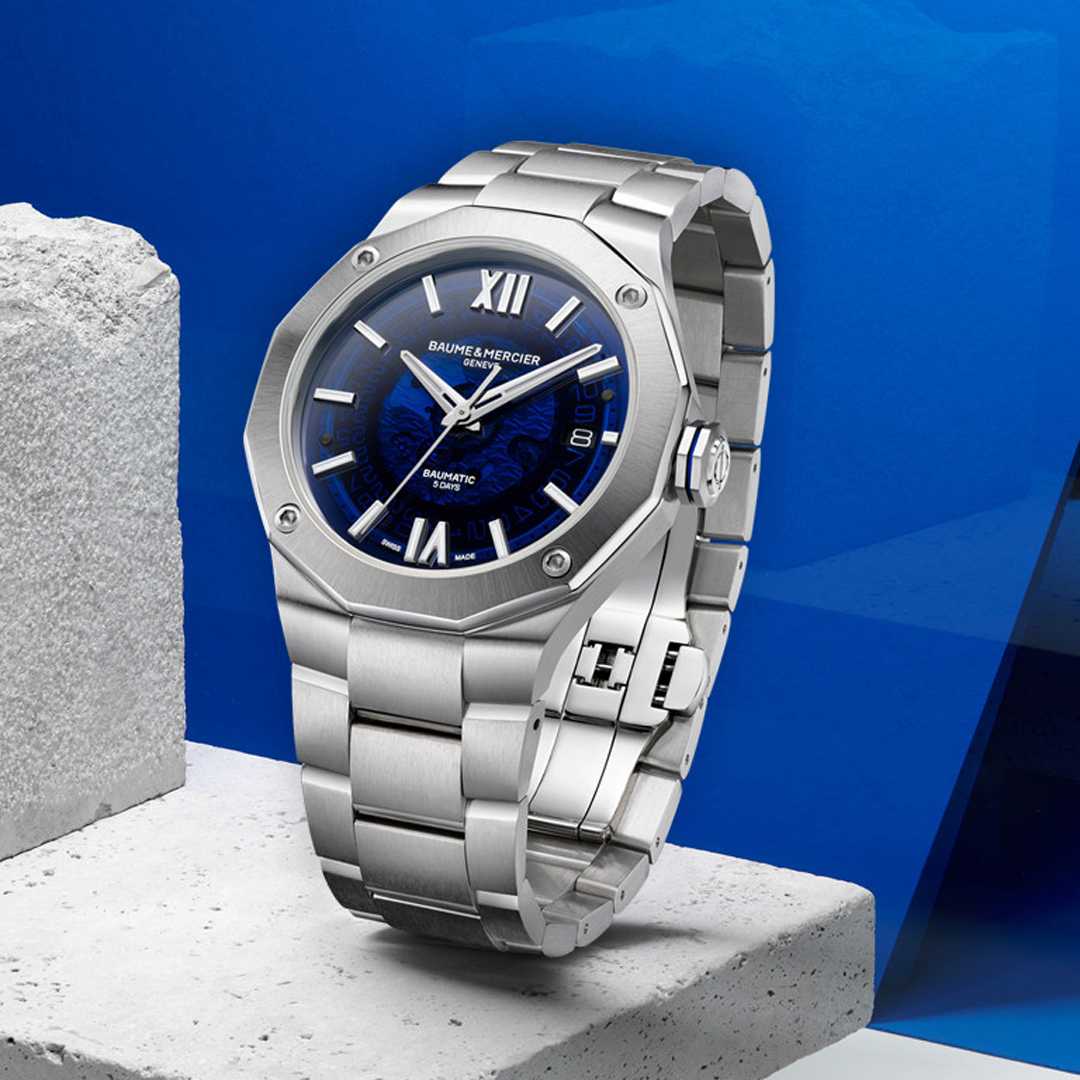 Riviera
Created in 1973, the Riviera watch returns to revive the spirit of a distinguished watchmaking era. Rather than a revival, the fifth generation of this legendary watch strikes the chord of an authentic renewal.
Active Filters
1 to 60 of 97 results (2 pages) 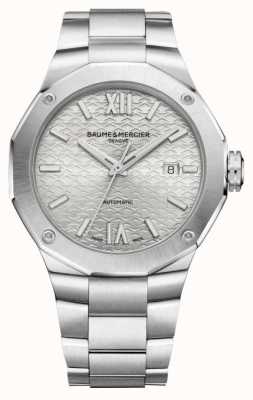 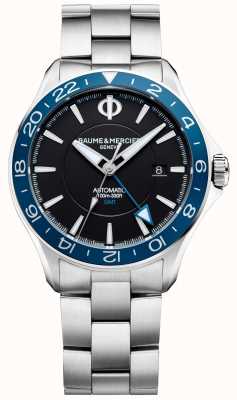 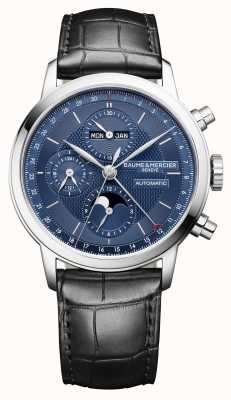 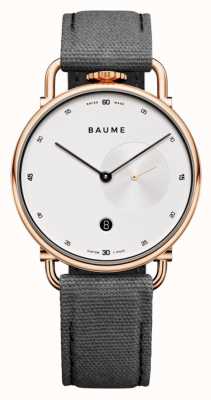