Continue Shopping
0
Your Basket
We use cookies to deliver the best possible shopping experience. This allows us to personalise, improve and monitor our service. You can block these cookies via your browser settings at any time.
Privacy Policy
✗ CLOSE
9 WARWICK ROAD, KENILWORTH CV8 1HD, United Kingdom
Change language
WE ARE OPEN - SHIPMENTS CONTINUING AS NORMAL*
*See policy for full details, some deliveries may be subject to delays 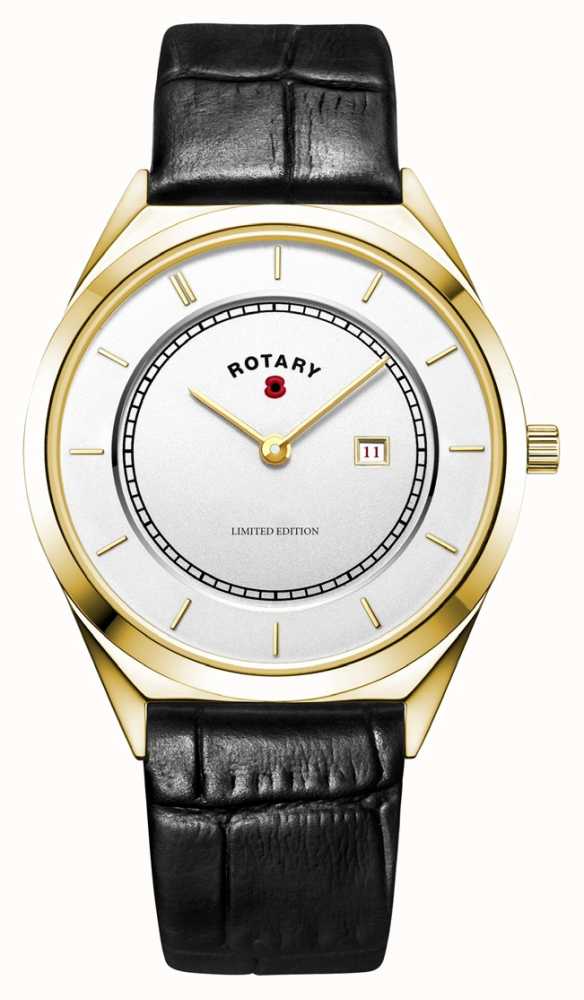 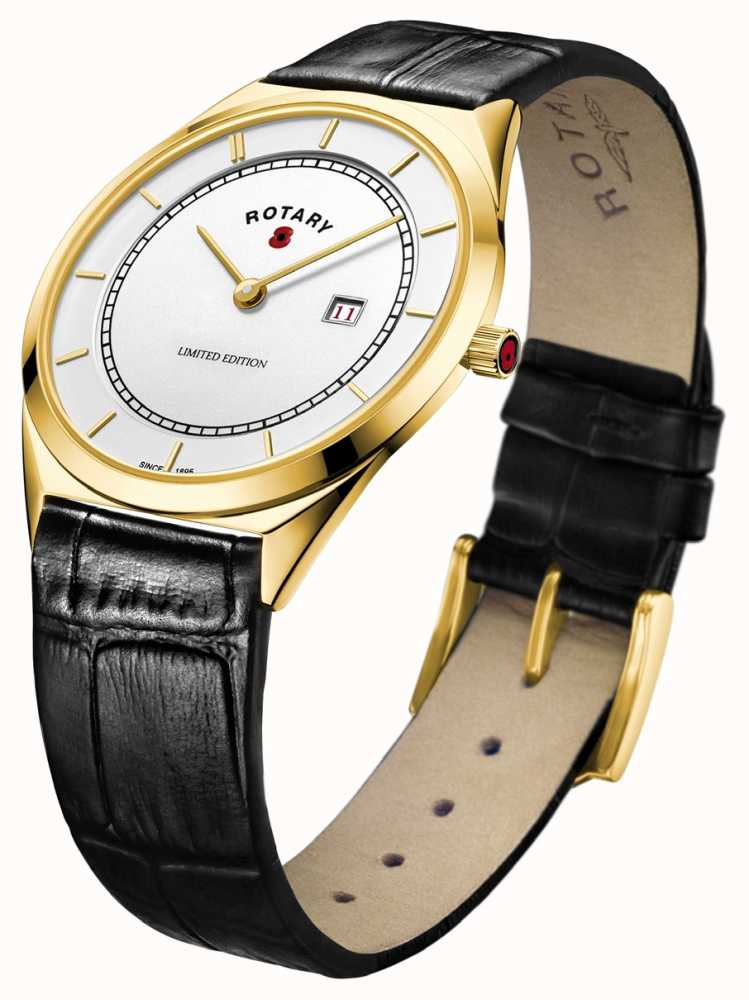