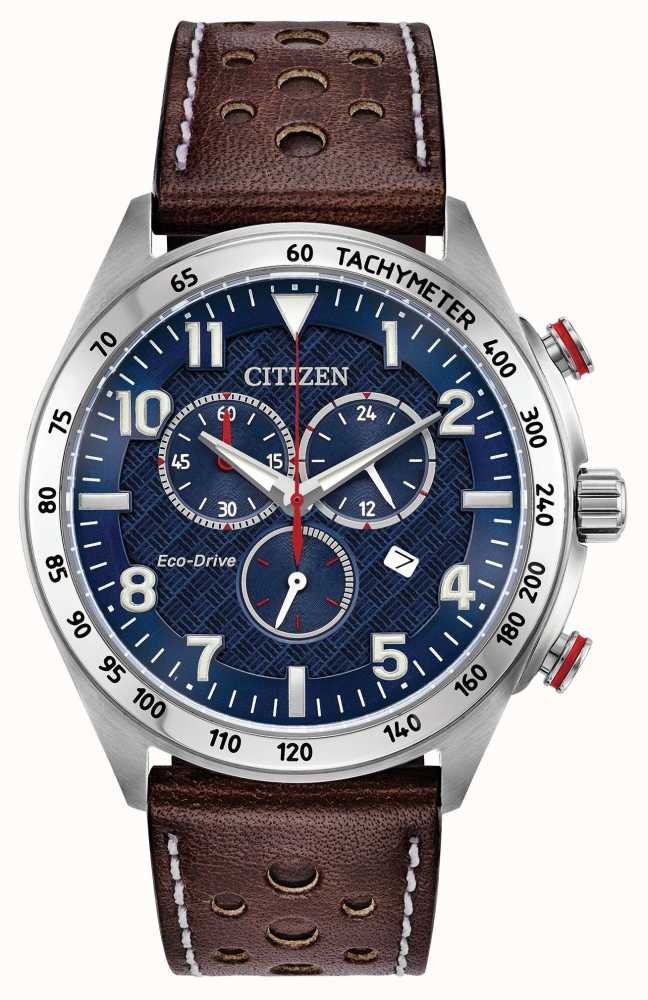 4.7
Read reviews (9)
Unfortunately this item is not currently available to buy.

This item may have been discontinued by the manufacturer or is not currently available to order.