Amethysts are amontst the most popular gemstones used in jewellery and ddecoration. Since antiquity many properties have been prescribed to this gemstone. Amthyst’s beautiful vivid purple colour is highly sought after by gem collectors and everyday people alike. Below we present 10 interesting facts about amethyst.

1. Amethyst is a variety of quartz.

Amethyst is a variety of quartz. Quartz is the second most widely available minerals on Earth. Due to its wide availability, quartz is used in the making of building materials, ceramics, glass. Amethyst has been primarily used as a decorative stone and in making jewellery as far back as ancient Egypt.

2.Amethyst’s colour comes from impurities in the quartz.

Amethysts are known for their vibrant violet hue. The stone gets its colour when iron replaces silicone in the structure of the crystal through irradiation. An amethyst’s colour can vary from light violet to deep purple. The crystal’s colour can be accentuated when

When exposed to high levels of heat the colour of amethyst changes. When heated, natural amethyst loses its signature purple colour and turns a dark yellow or orange colour. Due to the rare nature of natural citrine, a large part of citrine available is heat-treated amethyst. Partially heated amethyst creates a yellow and purple crystal called ametrine.

4.Ancient Greeks believed amethyst kept you from getting drunk.

The name of the crystal comes from the word “methustos” meaning intoxicated with the prefix “a-” meaning not, literally translating to “not intoxicated” or “not drunk”. The ancients used to carry the stone in hopes it will stop them from becoming drunk or that it would cure their drunkenness. This belief probably stems from the titan Rhea giving an amethyst to the god of wine and madness Dionysus to protect him.

5.Amethyst can be found all over the world.

Amethyst is mined all over the world. Deposits have been found throughout South and North America, Asia and Africa. Due to how widespread quartz as a mineral is, amethysts is also widely available in varying quantities. One of the largest deposits of amethysts is in Zambia. The crystal is also extensively mined in Brazil, Russia and Korea.

6.Amethyst is sacred to many cultures and religions.

Tibetian Buddhist monks use amethysts to make prayer beads. The beads are used during prayer and meditation to help the monks concentrate as the stone is seen as calming to the mind. In the past amethyst and other types of quartz, specifically clear quartz has been used by Buddhists to heal and diagnose disease.

7.Amethyst is known as the stone of peace.

Amethyst is mainly believed to have metaphysical properties connected to bringing peace and restful sleep. Many believe that amethyst can assist with meditation and the visualisation of our goals. The stone is also believed to have the power to aid in lucid dreaming.

8. Amethyst is the birthstone of February

Both traditionally and according to a more modern view, amethyst is seen as the birthstone of the month of February. It is believed St. Valentine wore an amethyst ring with Cupid’s face carved into the stone. Some believe that this led to the stone representing pure, chaste love.

Amethyst was seen as one of the cardinal gemstones up until the 1700s. The cardinal gems were the most valuable stones such as sapphires, rubies and emeralds. This however changed with the discovery of large amethyst deposits in Brazil.

10. Amethyst is mostly valued for its colour, not its carat.

Unlike most precious and semi-precious gemstones which value is measured by weight, amethysts’ value is determined by the vibrancy of their colour. The rarest shade of amethyst is known as “Deep Russian” and it’s so uncommon that the price depends on the demand of collectors.

If you’re interested in amethyst jewellery you can browse our selection here.

Do you know any other facts about this gemstone apart from the 10 interesting facts about amethyst we presented? 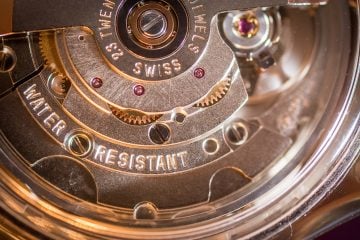 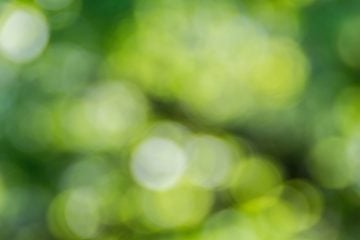 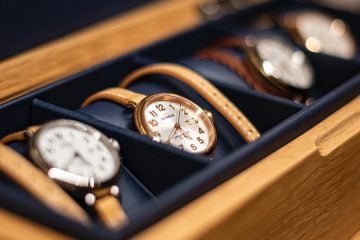 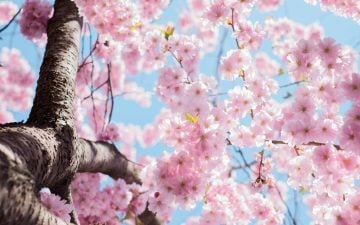