For those who are fans of the Seiko 5 Sports range as well as the legendary guitarist Brian May, Seiko has just announced a collaboration with the star. Brian May has given the iconic watch brand permission to create a version of the Seiko 5 model which has been inspired by May’s Red special electric guitar.

“I am delighted to see this watch come alive, and proud that the creation of me and my dad all those years ago has inspired this collaboration,” Mr May says.

During May’s long music career he relied on his Red special guitar to produce the iconic sound of Queen that we still know and love today. Not only has his guitar been a part of his extensive music career but also his Seiko divers watch which he bought whilst he was on tour in Japan in the 1970s. May made the guitar with his father, some of the key components included wood from a fireplace over 100 years old!

“I love my Seiko and it has served me well for many years. I will wear this new one with pride.”

It is mainly the dial of the watch that will show off these special features with a red and black dial with a curved feature down the middle. The back of the watch will also come with Brian May’s signature as well as ‘Limited Editon’ across the back.

This timepiece will be limited to 9000 pieces and will be released later on this year in May. The watch will be presented in a guitar style case box that also contains a commemorative coin which is based on the sixpenny piece that May carried around with him throughout his career.

What are your thoughts on the new Seiko 5 sport with Brian May? Let us know in the comments below! 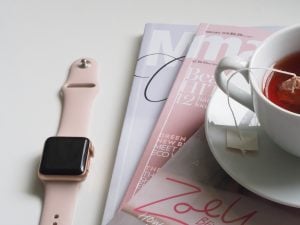 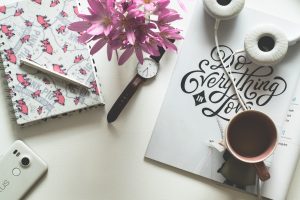 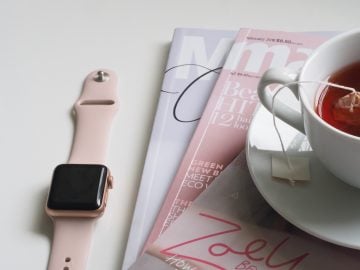 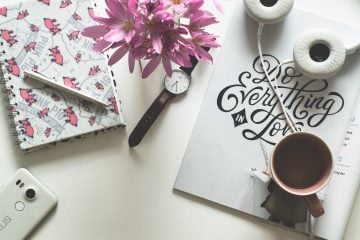 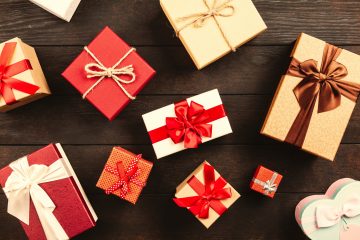 Watches To Buy Your Boyfriend This Christmas