A timepiece inspired by those worn by racing drivers of the 1970’s. The all new Tissot Heritage 1973 stays true to those that have come before it, yet has been reinvented for modern day life. A limited edition model, limited to only 1973 pieces, that is sure to be popular among racing enthusiast and watch collectors. This model comes from the Tissot heritage collection, and comes fitted with an automatic movement.

This limited edition model is now being released along side Kessel Racing, and Ronnie Kessel. Ronnie is the son of world famous, Swiss driver, Loris Kessel, who wore a Navigator chronograph in the 70’s and was actually sponsored by Tissot in the 76′ Formula 1 Grand Prix.

The watch has largely remained the same as the model seen in 1973. Of course it has been updated with a few contemporary touches, but on the whole, the style and aesthetic of this piece is accurate to the original. So, it’s not officially a reissue, but it’s definitely a great tribute to a fantastic classic design.

This timepiece has retained the spirit of racing watches from the 1970’s, an has kept the style too. A shaped chronograph, with an oval cushion case, that features domed lines in three dimensions. This model also comes fitted with sapphire crystal glass fitted to sit in this unique case.

A classic panda dial look has been created with the use of three black sub-dials sitting on the silver/white dial. With the inclusion of the third sub dial at 6 o’clock, the date aperture has been pushed to the 4:30 position. The second and chronograph hands stand out atop the dial with their orange vibrance, a cue taken from the original Navigators scheme.

The black of the sub-dials is supported with the black of the tachymeter ring on the inner bezel. A feature that would have been extremely useful back in the day! Thanks to features like this, the Tissot Heritage 1973 still shows a clear resemblance to the Navigator of the 70’s.

The ‘cushion’ shaped case is made from 316L stainless steel, and has been finished with a satin-brushed finish with polished bevels, which gives the watch an era-correct look! This 43mm case has been slightly enlarged from the 39mm Navigator, but is almost identical in shape. This case has been created to allow for 100m water resistance too, making this a fantastic multi-purpose piece!

The watch arrives on an over-stitched black calfskin strap. This style is actually reproduction of the one Tissot invented and patented in the 1960’s. This style was inspired by pilot’s steering wheels of the time, and can be instantly recognized by the large perforations through the leather.

Inside, we certainly have the largest update from the Navigator. Powering the Heritage 1973 is an ETA 7753 automatic movement, which comes with a 48 hour power reserve. Functions on this model include hours, minutes and chronograph seconds, a sub-dial seconds at 9 o’clock, with 12-hour counter at 6 o’clock and 30-minute counter at 3 o’clock as well as the date aperture at 4:30.

Using the exhibition case back you will be able to get a glimpse in to the movement, that has been decorated with perlage and a gold Tissot rotor.

As we mentioned, the Heritage 1973 is limited to only 1973 pieces, and is set to retail at £1695. For more on the availability (unconfirmed as of yet) please contact us at info@firstclasswatches.co.uk 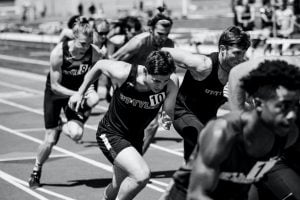 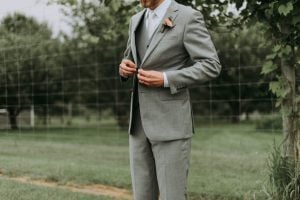 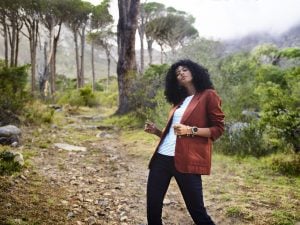 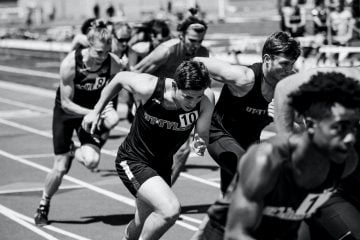 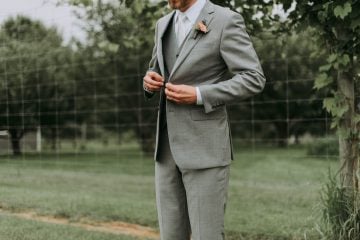 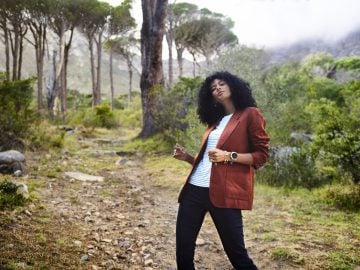 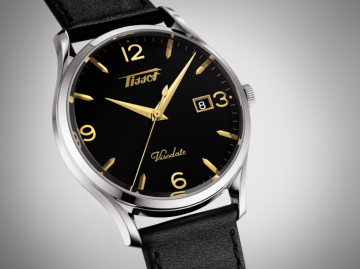