Sinn Watches are another strong brand that has released four new models just in time for Baselworld 2018. The brand who has had some rather shaky news this month when their founder Mr. Helmut Sinn sadly passed away at the age of 101 from a short term illness has released these models focusing them exclusively on German speaking countries and dedicating them to local defined markets.

Sinn will be attending the show this year and are inviting everyone to pay them a visit at their stand to see all the new and upcoming releases for the year ahead as they have got some pretty amazing models to be released in the coming months including these ones below.

The new Sinn models pictured above are from a new series and are called 756 II, 757 II and 756 III, 757 III. You can actually buy these models today as they were released just before Baselworld in a bid to get everyone talking about the brand and excited to see what they are able to produce at the show itself. I personally love the style of these watches with their bold colour combinations and very vintage traditional styled straps. The thick markers make for easy reading of the watches time in poor or low lighting conditions.

The 756 II and 757 II editions are limited to only 75 units making them extremely collectable and desirable I’m sure, these limited editions feature new exclusive designs feature a stunning silver matte finish that has been bead-blasted during the manufacture process. The sub dials are coloured with an ivory finish which combines so well with the grey of the dial and also accentuate the face to anyone who catches its gaze. The sub dials are part of the duochronograph feature which is just one of the features that the watches in the new collection have. The chronograph subdial and main chronograph second hand are coated in a matte red to emphasise the feature and make it easily readable. The 12, 3, 6 and 9 hour markers are indicated not with a amarker line but with actual numbers to emphasise the time and allow for easy readability whatever the lighting condition. This is further emphasised by the luminous white coating on the markers and numbers.

Other features of the watch include the magnetic field protection which protects the watches movement from any magnetic force up to 80,000 A/m, the watches Ar-Dehumidifying technology which allows for increaded functional readability and protection against fogging of the inside of the glass.

Temperature Resistance Technology so that you can rely on your watch even in the most extreme of temperatures, ranging from − 45 °C to + 80 °C, and a highly scratchproof case based on TEGIMENT Technology. The watches are also resistant to low pressure and pressure-resistant to 20 bar. 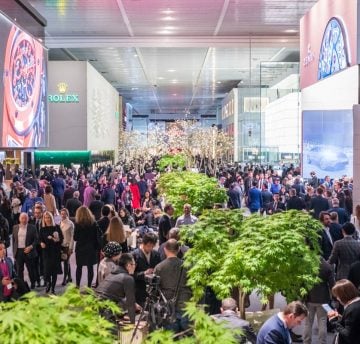 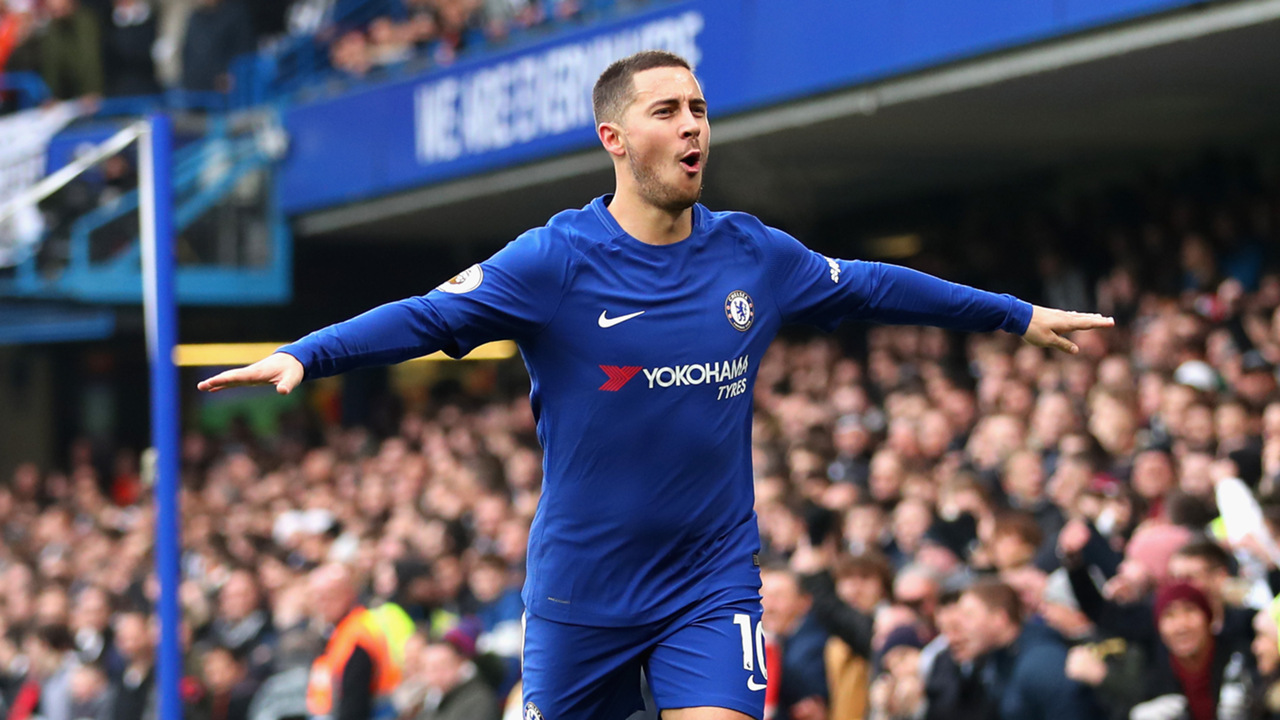 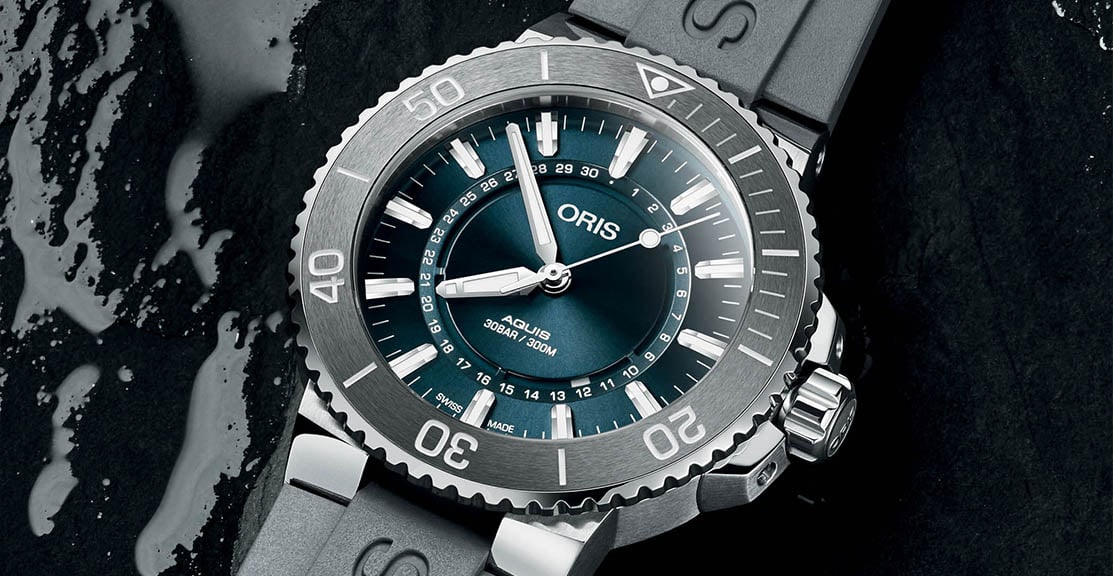