Wrist watches owe much of their popularity from usage in conflicts by armed forces throughout the world. We follow this trend from the 19th century right up to the present day in our military watches infographic. A short history of military watches – the first wristwatch evolved from the men’s pocket watch and came into the mainstream around the end of the 19th century. However, before they could become a mainstay of men’s fashion they had a much more colourful history which began in the armed forces. 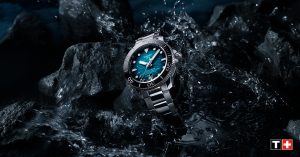 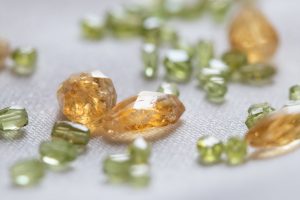 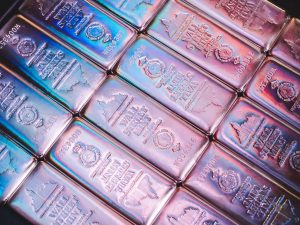 A Closer Look at Silver