Hamilton is a brand with many iconic achievements. From their in-house mechanical movements to movie appearances, Hamilton is a watch brand with their sights set on the future. With Christmas only a few weeks away, we have put together a guide on gifting Hamilton watches, perfect for both Hamilton fans and watch fanatics!

In collaboration with the recently released Tenet film, Hamilton has released a limited edition of the Khaki Navy BeLOWZERO, or the Tenet watch. The special edition comes in two variations, one with a red-tipped seconds hand and one with a blue-tipped. The choice of colours is a reference to the movie and its aesthetic. Each colour variation is limited to only 888 pieces.

These models are powered by automatic movement and style an all-black look, suited for everyday wear and special occasions. The BeLOWZERO watches or, Tenet watch makes a great gift for those that loved the movie which was released earlier this year.

Part of the iconic Ventura collection, the Ventura Skeleton Auto styles Hamilton’s iconic triangular shape. This model not only comes with a bold design, but it was also featured on the wrist of Iron Man in the popular Spider-man film. The dial showcases an intricate spiderweb design which adds to the bold, handsome design of this model.

Powered by an automatic movement, the Ventura Skeleton Auto comes with an 80-hour power reserve making it an excellent everyday accessory. This watch is perfect for fans of spiderman and also as a gift for those that like to stand out with their everyday accessories. This is a limited edition timepiece with only 999 pieces available worldwide.

One of the most recognisable watches in Hamilton’s fleet, the Ventura Quartz not only has an iconic style but a history that began over 20 years ago. The Ventura collection was inspired by the era of rock and roll and the first models were pioneered in 1957. This model was featured in the first Men In Black film which was released in 1997. It was worn by agent 3, played by Will Smith.

The black dial and strap coordinates with the stainless steel silver case for a smart and sophisticated style. This model makes the perfect finishing touch to formal attire and would make a great gift for those who like Men In Black!

The Hamilton PSR is another iconic timepiece that was first crafted in the 1970s. Earlier this year, Hamilton released two new PSR models in celebration of the release of the game-changing Hamilton Pulsar. This digital masterpiece is powered by digital quartz protected in a stainless steel case. The hybrid display is protected by scratch resistant sapphire glass and has been treated with an anti-reflective coating.

The Hamilton PSR is an ideal gift for those who have a passion for technology as well as the original Hamilton Pulser. The gold PSR is limited edition and the silver model is the standard release which is still available to purchase.

What are your thoughts on gifting Hamilton watches this Christmas? 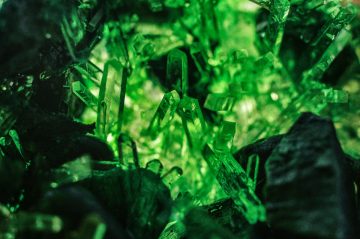 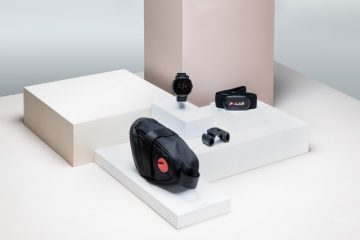 Smartwatches for Cycling in 2021