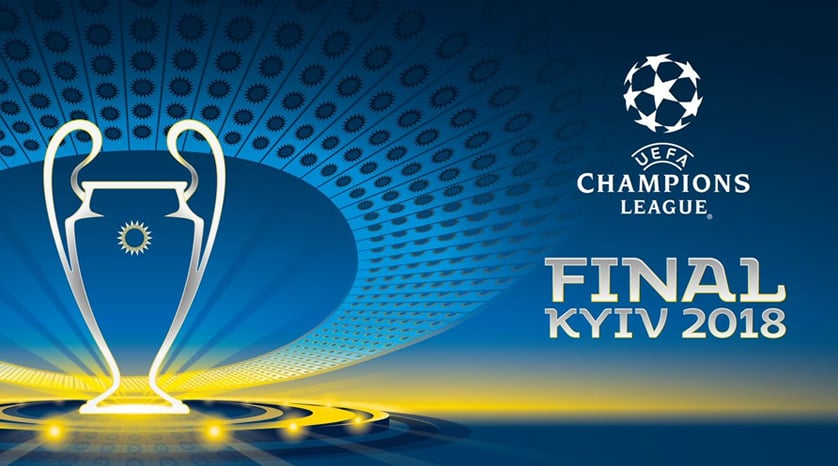 This Saturday, Liverpool FC take on Real Madrid in Kyiv in the final of the Champions League 2018. The Spanish giants are stepping into this years final after winning the tournament 3 times in the past 4 years, whilst the reds are looking to reach the heights last reached back in 2005, 13 years ago. With 17 European trophies between the two teams, this is looking to be yet another fantastic match. A Champions League record of 46 goals this season form Liverpool, and the undoubted ability of Los Blancos to turn it on when it matters means that we are in for a treat this weekend in the Ukraine. It’s no surprise that Madrid are the hot favourites, with the past few years showing that they are at the top of the food chain in european football, whilst Liverpool have endured a number of ‘not quite’ seasons, but are now looking to do the unthinkable and shock the world of football after a fantastic season of football.

So now, it’s time to look at the watches that the stars of this match are wearing, and obviously a couple for the fans to look at too! Mo Salah has grabbed all the headlines this season, stunning the premier league and breaking records and winning awards the whole way. Not only was he crowned the Player of the year, but he also broke the record for most goals scored in a 38 game season, breaking the record of Luis Suarez, Alan Shearer, and none other than Cristiano Ronaldo. Who he may just be competing with for the Ballon D’or this season. The Galactico has ployed his trade for years now at the highest of levels, and has proved himself as one of the best ever time and time again, making for a fantastic match up.

The two superstars, rightfully so, wear superstar timepieces. Ronaldo, right, is the proud owner of huge collection of luxury watches, but we have chosen his Tag Heuer Carrera Heuer-02T today, because it is such an iconic watch beautifully designed and skillfully manufactured. CR7 has a partnership with Tag Heuer, and this is a particular model that he has been spotted wearing numerous times. The exact model of his watch is unknown, as it listed as ‘unique’ likely to be a special piece for himself, but the Black panther model of this watch is limited to 250 pieces, goes for £15,100.

Salah, left, has a Urwerk UR-105 CT Streamliner. This piece is quite a new release from Urwerk and features its signature revolving satellite indication as the time telling method, along with the front cover which can be lifted up to reveal the fantastic movement inside. The watch is inspired by the art deco lines of New York architecture. The price of this watch is said to be around the £60,000 mark, showing that Mo has come a long way from his humble beginnings in a small town in Egypt.

Supporting your club is one of the best parts of the game, wearing your clubs colour with passion and loyalty. We’re looking at a few of the best watches you could wear this saturday to get behind the red of Liverpool, or white of Madrid, and if you’re not a fan of either, we’ve just got some nice watches that you might be interested in looking at, win win. 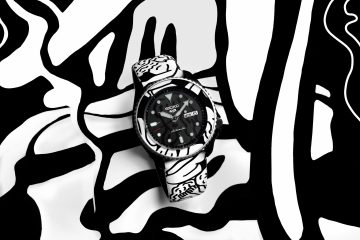 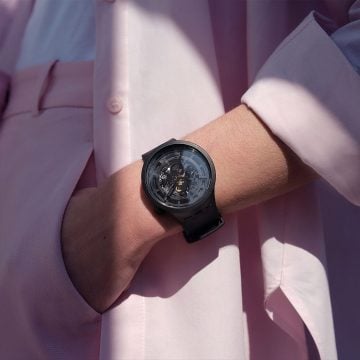 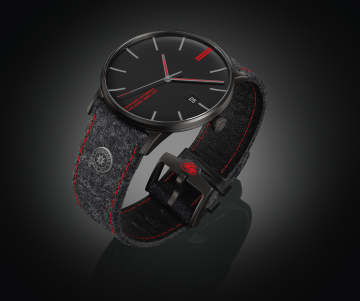