Generally known for being the most competitive and exciting league in the world, with excellent footballing displays and unexpected results week in week out. The 17/18 season is drawing to a close, with Manchester City already being named champions after a stunning season of football from the Citizens. The relegation battle is hotting up, and the fight for europe sees the surprising contenders of Sean Dyche’s Burnley challenging the likes of Arsenal and Chelsea. A fantastic season of football, showing an ever increasing level of skill, which a large amount of pundits put down to the hundreds of millions being spent each year.The previous 12 months has seen astonishing transfer fees, such as Neymar Jr. moving to PSG for around £200 Million, and wages rising to well over £300K per week for some of the top earners.

Along with the ever increasing transfer fees and wages, club revenue has rocketed with many fans calling for lower ticket prices and cheaper match days. With the flow of money in and around the football world going wild, we in the world of watches, get to see some very interesting pieces in play! Of course the players themselves have the most high end luxury timepieces, with the aforementioned Neymar even having a collaboration with Italian watch makers Gaga Milano. However, today we are looking to the dug out, and in particular, the managers. We are looking at the current top 5 in the Premier League. Money runs rich off the pitch as well as on, meaning that some managers have serious timepieces.

Pep Guardiola, manager of now champions Man City, and proud spaniard. Josep, commonly known as Pep, has managed all around the world at some of Europe’s giants such as Bayern Munich and Barcelona. Now in England, and enjoying it, he has brought his fantastic watch collection with him to show that he can be just as flashy as his players on the pitch. Pictured above is his Rolex Deep Sea Dweller, which seems to be his go to watch. Valued at around £9,000 its no cheap piece, a fantastic watch with a huge heritage and power in the watch world. This isn’t the only piece in Guardiola’s collection, with watches such as his IWC Big Pilot, limited edition Chopard Mille Miglia GT XL chrono speed black, and a blingy Cartier Santos 100 in rose gold.

The passionate German, Jurgen Klopp, currently pulling the strings at high flying, electric Liverpool, plays a high-octane style of football to wow the Premier League every week, and has a fitting watch to match. Known for having a huge personality, Klopp is one of the games most entertaining coaches. On his wrist we have spotted a IWC Pilots Chronograph 377701, with an estimated price of £4,000 this is a classic, smart design and one for those who know their watches. Not necessarily so flashy as you’d expect from the emotive German, with other managers taking very different approaches on the pitch and on their wrist…

The Special One. Jose Mourinho is renowned for winning trophies and getting the job done. The Portuguese manager has ployed his trade all around the world managing some of the top clubs in Spain, Italy and England. Now at Manchester United back in the Premier League, tasked with the job of bringing them back to greatness, Jose is looking to bring his style to Old Trafford. Style is something at the forefront of Jose Mourinho’s life, a distinct way of playing on the pitch, and a classy fashion sense, supported by his timepieces. Here we have chosen his £25,000 Hublot Big Bang UNICO Bi-retrograde Chrono, specifically the 2014 world cup edition. A fantastic statement piece, with a huge price tag! Hublot was both the “Official Timekeeper” as well as the “Official Watch” of the tournament in Brazil four years ago, making this the perfect watch for a man of the sport like Mourinho. Hublot have Diego maradona on board as an ambassador, and for the World Cup draw he actually wore two watches! find out more here;  https://bit.ly/2HNqm6s   The collaboration between the two carried on this year at Baselworld, with a Legends United game being played featuring some of the greats of the game, with none other than Jose Mourinho managing! A must read for any Football or timepiece fan: https://bit.ly/2Hu86PZ

With players such as Harry Kane and Christian Eriksen running wild at Spurs, Mauricio Pochettino has had to find a way to match their style on the sidelines! The IWC Aquatimer chronograph edition ‘Expedition Charles Darwin’ does this perfectly. With a bronze case this is a truly unique watch, which fit the spurs way down to a T. Fast, skillful football wows the Wembley crowd week in week out, and the design of this IWC timepiece compliments this expertly, a modern take on a classic, just like Tottenham. Many of Poch’s players have been snapped in £100k + watches, with the likes of Dele Alli being somewhat of a collector, making Pochettino’s £8,350 IWC relatively humble compared!

Antonio Conte, Manager of Chelsea FC, is a proud Italian, and the proud owner of a fantastic Rolex Daytona. Rolex’s, I imagine, are not too rare among the Premier League elite, however a clean example like the one on Conte’s wrist is definitely not something to be overlooked and lost in the crowd. It is rare that something as prestigious as a rolex would be listed as common, but with the money available in the Premier League, it is easy to see why this is the case. The Italians time piece is worth an estimated £10,000 making it quite a special watch to suit the chelsea way, with the likes of Eden Hazard (Ambassador for Ice Watch) and N’golo Kante running the game on the pitch. 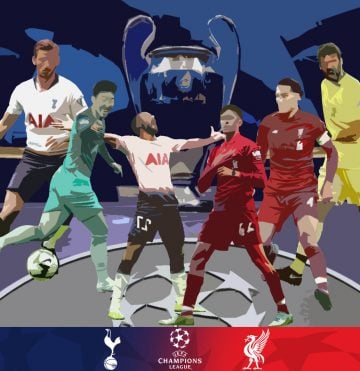 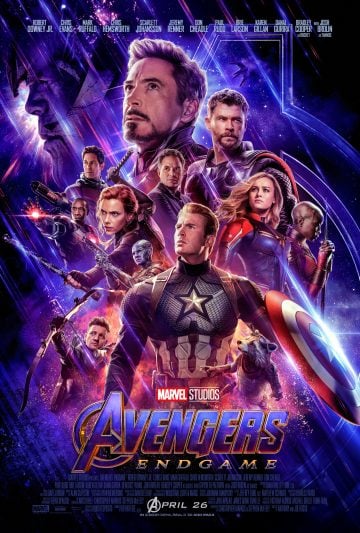 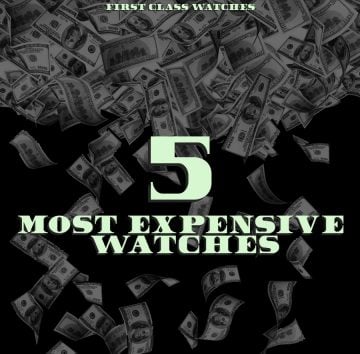 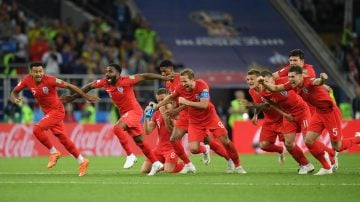