First Class Watches is incredibly excited to announce that we have been shortlisted for the UK Jewellery Awards for the third year running. The competition is very high this year. Many big names and popular companies have been nominated. The team at First Class Watches cannot wait to celebrate this recognition at the UK Jewellery Awards in September 2022. The awards ceremony is one of the biggest events in the industry’s calendar. It is eagerly anticipated not only by retailers but by brands as well. This year, we are thrilled to be able to celebrate not only one but two shortlist nominations.

James Moore Jewellers has also been shortlisted for the UK Jewellery Awards this year. The shop is nominated in the Customer Event of the Year category. James Moore Jewellers is where it all began for First Class Watches. The shop has been in Kenilworth, Warwickshire for over 25 years and has grown and developed throughout the decades. The shop is nominated for an event that was held to celebrate its 25th anniversary. The event included a mystery raffle with a luxurious prize that managed to raise a considerable amount of money for Papyrus, a charity that supports families affected by young suicides. The store team are thrilled that this event has been nominated as it was a brilliant occasion that helped a great cause.

This year’s event is made that much more special as the UK Jewellery Awards will be celebrating its 30th Anniversary. The UK Jewellery Awards are very prestigious as it is the UK’s longest-running jewellery and watch trade awards event. This makes the two shortlist nominations an even greater achievement for First Class Watches and James Moore Jewellers. The teams behind both First Class Watches and James Moore Jewellers are thrilled with the nominations and cannot wait to celebrate with the rest of the industry at the awards ceremony in September. 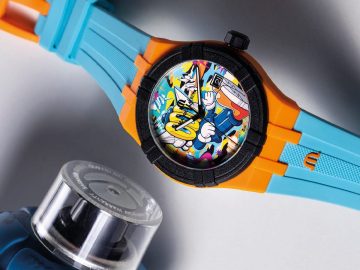 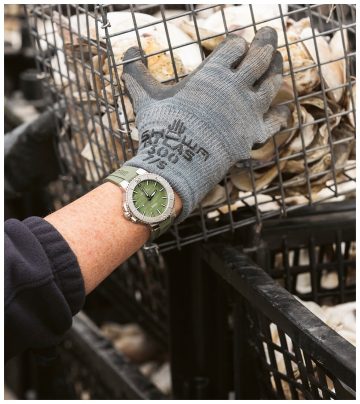 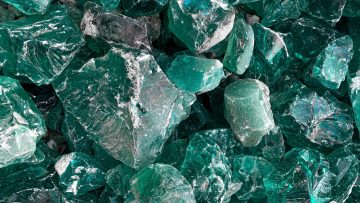 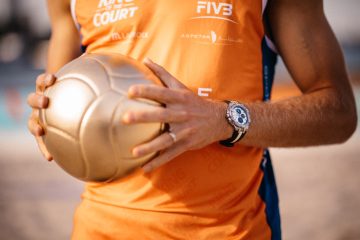 All-New Aikon King of the Court