The history of the Garmin Fenix collection is a fascinating insight into how Garmin has grown and developed as a watch brand. The collection has expanded and changed over the years. Each model has new and improved features compared to the last. The Fenix watches have always been the top choice for outdoor enthusiasts and fitness fanatics alike. The functionality of these timepieces improves with every new launch. The Garmin Fenix is perhaps the most iconic model within the brand’s portfolio, making it a truly desirable timepiece. With the exciting launch of the Venu 2 Plus, we have decided to take a look at the history of some of Garmin’s most famous products. Today we will start by diving into the history of the Garmin Fenix collection.

Garmin first introduced the Fenix in 2012. The name ‘Fenix’ was decided as the watch was built for the outdoors and those who climbed to the tops of mountains. This evokes an idea of ‘rising above’ and overcoming challenges. It was the brands first ‘ABC’ watch and it made waves in both the horological and outdoor-wear industries. The name ‘ABC’ watch stems from the fact that these timepieces contain an altimeter, a barometer and a compass. Combined, these three sensors make for a powerful and accurate adventure wristwatch. The watch made navigational tools accessible in one small, wrist-based device. This allowed outdoor enthusiasts to plan routes and get environmental data whilst on the move.

The Fenix 2 model was launched in 2014, and it was this watch that made the Garmin Fenix a household name. The brand placed a large amount of emphasis on adding multisport tracking to the preexisting features. Garmin introduced more tracking modes such as snowboard tracking, ski tracking, and swimming. These additions made the watch appealing to a wider variety of sportspeople. The watch also began to adapt to the demands of the modern world. Smart notifications were introduced, making the Fenix 2 more than just a sports watch and more of an everyday companion.

With the Fenix 3 came Garmin’s brand new and innovative Connect IQ platform. This platform was groundbreaking for its time and is still used by the brand and its fans today. The Fenix 3 was launched in 2015, just a year after its predecessor. The brand had noticed that its customers liked the smartwatch features of the previous model and introduced more into the Fenix 3. The Fenix was beginning to evolve into an outdoor watch with smartwatch functionality. The watch had a new colour display to make the watch more appealing to the modern market. Garmin introduced a metal bezel to incorporate an elegant and modern design into this iconic timepiece. Initially, there were concerns that the metal would interfere with the antenna of the watch, but as the design progressed the antenna was incorporated into the metal bezel t overcome this issue.

Garmin made the decision not to release a Fenix 4 as there were issues with the phonetic pronunciation related to the combination of ‘Fenix’ and ‘4’ in some Mandarin dialects. This was avoided as the brand has a very big following in Mandarin-speaking countries. The fourth Fenix was instead named the Fenix Chronos. It was Garmin’s first watch that entered the high-end watch market. The watch was successful and paved the way for the now incredibly popular Garmin MARQ models.

The fifth generation of the Fenix was launched in 2017. It was the first iteration of the watch to launch with three different models, the 5, 5X and 5S. These models spanned a variety of price points and included a ‘hero’ model that encompassed all of the core and additional features that Garmin had to offer. The ‘hero’ piece in this collection was the 5X. It had its own special and unique features that were unavailable in other Fenix 5 models, making it an incredibly desirable accessory. The watches came in a range of sizes with the 5S being the smallest. This new smaller size allowed Garmin to market the Fenix towards women as well as men in order to increase its customer base.

The Fenix 5 Plus was released in 2018 and introduced even more smartwatch features to the already very impressive Fenix 5 watch. Music features were introduced, meaning that the wearer could listen to their favourite songs whilst on the go. This feature was perfect for runners who did not want to carry more items than necessary whilst out on a run. Contactless payment functionality was also introduced alongside colour mapping. These features made the watch easier to use and allowed it to slot more seamlessly into everyday living. The top-end 5X Plus also incorporated a Pulse Oximeter sensor to allow the wearer to track their health statistics with more accuracy than before.

The Fenix 6 is the most recent iteration of the iconic Garmin Fenix watch. It is the model that is currently available to buy. The watch was launched with a wide range of variations, meaning that there was a size, design and colour for everyone that wanted a Fenix 6. Garmin gave their customers the power of choice and ensured that the Fenix would fit into anyone’s wardrobe. The 6S is the most compact of the Fenix 6 models, making it most suitable for women or those with smaller wrists. The 6X is the more powerful model. It comes with better battery life, music, maps and Wi-Fi capability.

When the 6 Pro was introduced, this added music, maps and Wi-Fi to the standard 6 models, making these features accessible to those who wanted the smaller versions of the watch. The most impressive of the Garmin Fenix 6 models is the 6X Pro Solar. This watch comes with solar panels to boost battery life. It is also equipped with advanced training features, a bigger display and a robust design. It is also lighter and smaller than some other models, making it a comfortable fit for all-day wear.

What did you think of the history of the Garmin Fenix collection? Which of these models have you owned? Let us know in the comments below! 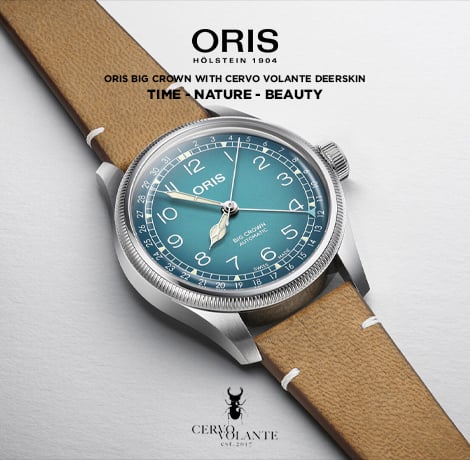 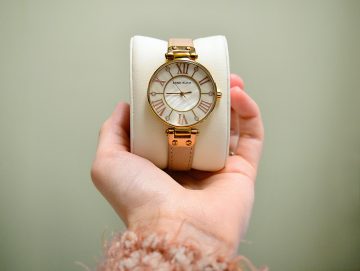 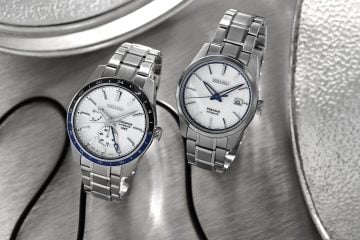 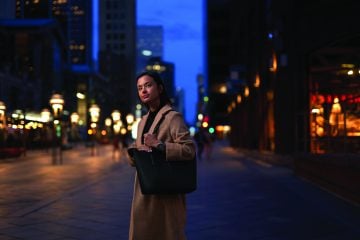 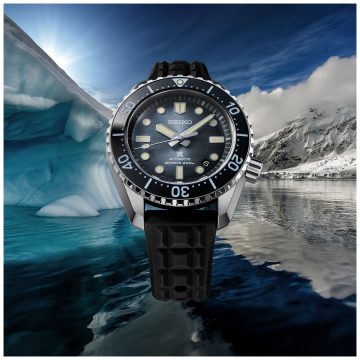