Many know of the thriving industrial past of Coventry. At the centre of the British motor industry, Coventry became a hub for bicycle and later vehicle manufacturing. With such concentrated technological knowledge, it’s not surprising the late 19th century and the invention of the motorcar brought much success to the city. The history of watchmaking in Coventry is discussed a lot more rarely. Walking through the city, it seems that the highlight is more on its recent past. Many remain unaware of the hidden history which led Coventry to flourish during the early age of automobiles.

Underneath the technological advancements that made the city the automotive centre of the UK, lies the innovative spirit of generations used to working with precision.

Though there are some records of clockmakers during the Tudor reign, we don’t have much in terms of solid proof and history until the 1600s. In 1680, prominent clockmaker Daniel Quare invented the repeating watch movement, which chimes at the hour or minutes on a clock. The British people quickly took up watchmaking and England became a hub of innovation for the industry. British watchmaking peaked in the 18th and 19th centuries. British technological innovation continued to push the horological industry forward. In 1714 by John Harrison invented the marine chronograph to help sailors navigate the seas. The success of the industry didn’t stop for the next 100 years. At its peak, England was exporting hundreds of thousands of watches per year.

At the centre of all this success was Coventry. Important figures in Coventry’s watchmaking industry were Samuel Vale, Richard Rotherham and Bahne Bonniksen.

Samuel Vale set up his firm Vale & Sons in 1747. Vale was among the most skilful watchmakers in the city. In 1790 he hired Richard Rotherham to be his apprentice. Rotherham quickly took after his mentor. The movements from the firm were created with high-quality materials and incredible attention to detail. After being listed as a partner in the firm, as well as years of hard work, in 1842 Vale & Sons was renamed Richard Kevitt Rotherham & Sons. The company only grew from there. This was in part due to the commission of a watch by the future King Leopold I of Belgium. The commission was to honour his beloved wife Princess Charlotte. By 1899, Rotherham had over 700 employees. Coventry’s famous Godiva Clock was built by an apprentice of Rotherham’s.

The other important figure in the industry was Bahne Bonniksen. Bonniksen immigrated to England from Denmark. After learning the watchmaking trade in Coventry, he moved to London. During his career, Bonniksen patented the Carrousel movement. His watches were used in British torpedo boats from 1904.

Unfortunately with the progress of the industrial revolution handmade watches, which took a lot longer to produce, gave way to machine-made ones. England, unfortunately, couldn’t compete with innovations coming out from Switzerland and North America. Precision work was however in the blood of Coventrians, after centuries developing the watchmaking industry. This led the city to turn towards vehicle manufacturing, where it also saw great success for decades.

Though due to bombings in WWII most of the city’s historical buildings were lost, several remain intact and have been somewhat restored in recent years and the Coventry Watch Museum was opened.

Before the development of the watchmaking industry in Switzerland England was a leader in horology and Coventry was the beating heart of the industry.

You can browse our selection of watches by following the link here. 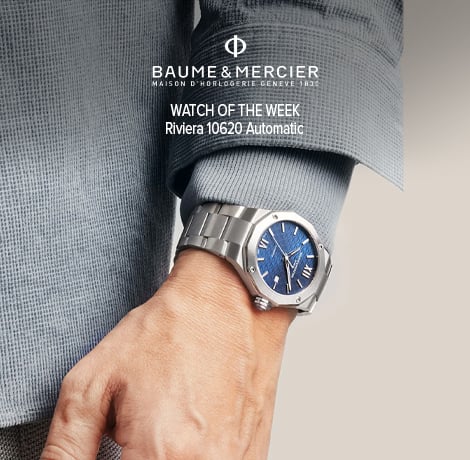 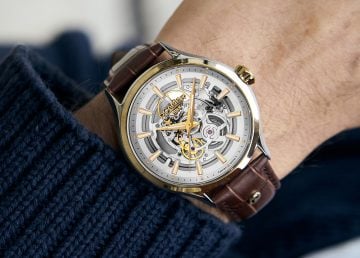 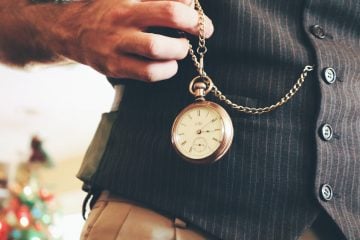 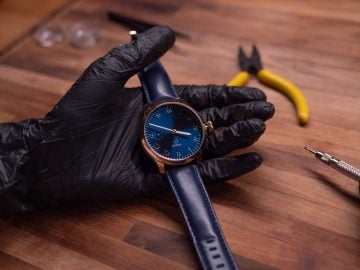 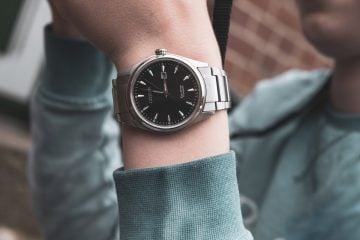 The History of Citizen Watches