Diamonds are one of the most popular gemstones. They are known for their sparkly appearance and are often featured as the centrepiece on many engagement rings. These gemstones are heavily associated with love and romance and have been found all over the world. Made popular by an iconic advertising campaign, diamonds are an irreplaceable feature in many jewellery collections with their timeless beauty and everlasting style. If you have an interest in these precious gemstones, keep reading for our 10 interesting facts about diamonds.

1. Diamonds are made entirely of carbon.

These transparent, sparkling gemstones are made of just one element, carbon. Although this black substance does not appear as though it could ever transform into something so valuable, the extreme heat and pressure deep beneath the Earth’s surface cause the structure of carbon to change. The carbon atoms bond in a unique way, creating what is known as diamond.

2. They are the hardest natural substance on Earth.

Diamonds are rated at 10 on the Mohs scale, meaning that they are the hardest natural substance on Earth. The only thing that can scratch a diamond is another diamond. The gemstones also have an incredibly high melting point of 3547˚C, making them the best thermal conductor amongst naturally occurring substances.

3. Diamonds have many different associations that stem from ancient beliefs.

Diamonds have been mined for centuries, and so many ancient civilisations had theories and beliefs around the gemstone. The Romans and Greeks believed that diamonds were tears of the gods. The Romans thought that Cupid’s arrow was tipped with diamond. This is the earliest link between the gemstone and love. It was believed amongst some ancient cultures that diamonds gave the wearer strength and courage, so they were worn by wealthy men during battle. It has also been thought that diamonds have healing properties which served to further their value.

4. The name ‘diamond’ derives from the Greek ‘adamas’.

The Greek word ‘adamas’ means invincible or indestructible. This is a very appropriate name for diamonds considering their incredibly high hardness ratings.

5. Diamonds have been discovered and mined in many countries.

The first diamonds were mined in India during the 1400s, but the country’s supply of the gemstones began to dwindle towards the end of the century. Mining then moved to Brazil throughout most of the 1700s. The supply of diamonds was good there, but a huge number of diamonds was discovered in South Africa in the 1800s so mining moved once again. Diamonds have since been found in countries such as Russia, Canada and Australia too.

6. The largest diamond ever discovered was named The Cullinan Diamond.

The Cullinan Diamond was found in South Africa in the year 1905 and named after the chairman of the mining company. It was gifted to King Edward and formally presented to him on his 66th birthday. In an uncut state, the diamond weighed 3106 metric carats. The diamond was split into 9 large stones and 100 small stones. Two of the largest stones were placed into the crown jewels during the reign of King George V and remain on display in the Tower of London today.

Diamonds that have been artificially created in a laboratory have the same physical, chemical, and optical properties as natural, mined diamonds. It is nearly impossible to detect a synthetic diamond using the naked eye, but specialist testing methods can tell the two apart. However, synthetic diamonds are just as real as natural diamonds and can often be more affordable.

8. Some diamonds can be billions of years old.

It is believed that some diamonds are over 3 billion years old. The gemstones develop deep in the Earth’s surface and it can take centuries for them to rise close enough to the surface to become discoverable. Diamonds form around 100 miles underground and are carried to the Earth’s surface by volcanic eruptions.

9. Scientists have discovered a star that is made entirely of diamond.

This star is totally made of diamond and is believed to be an astronomical ten billion trillion trillion carats. It has been named Lucy, in reference to the song by The Beatles titled, ‘Lucy in the Sky with Diamonds’.

Although large diamond mines may find hundreds of these precious gemstones, just 20% of them will be of a high enough quality to make into jewellery and sell as a luxury item.  This makes the diamonds that are of gem quality incredibly desirable and luxurious items to own.

What did you think of our 10 interesting facts about diamonds? Do you know any other good ones? Let us know in the comments below! 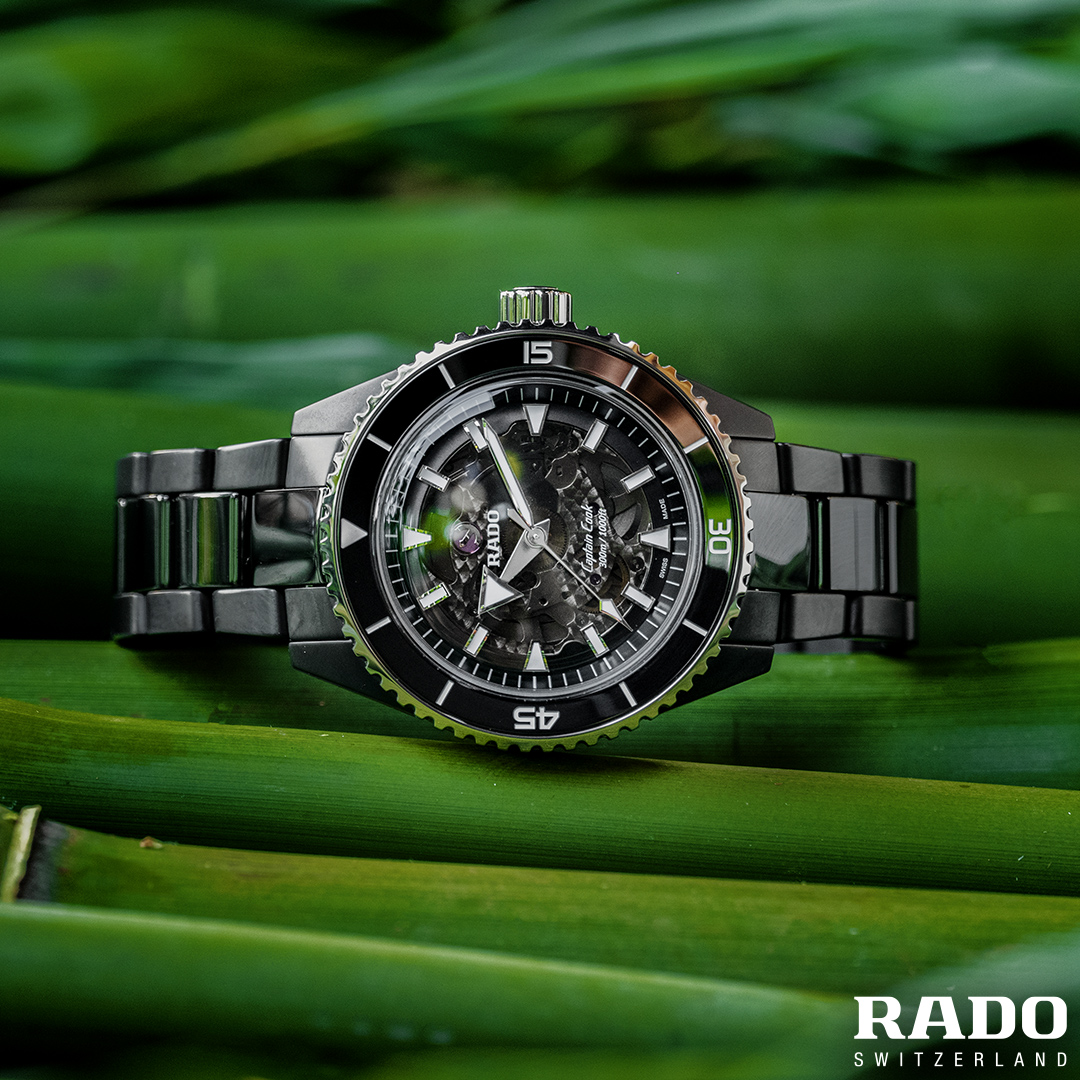 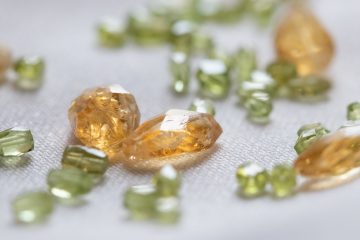 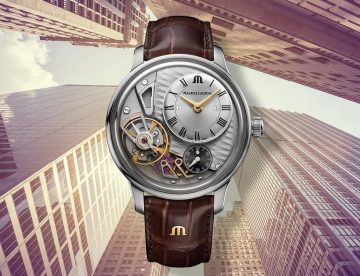 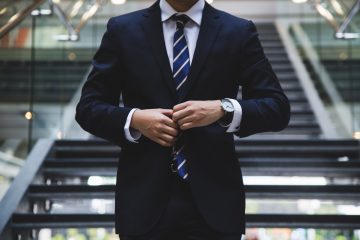 5 Reasons to Wear a Watch for a Job Interview 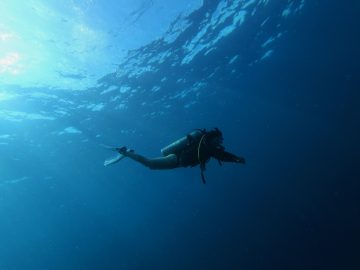