Citrine is a highly sought after stone with a stunningly beautiful colour. Though not as popular as some other precious gemstones, this yellow crystal remains amongst the most popular yellow stones. Appreciation for the crystal goes back to at least 300 and 150 BC in ancient Greece and has carried on throughout the ages. Surviving data shows 17th-century Scottish men used citrine to decorate their weapons. The Victorians and 1920s socialites also wore elaborate citrine jewellery. It appears as if this remarkable yellow gemstone has always grabbed humanity’s attention. If you’re interested in learning more below we have compiled 10 interesting facts about citrine.

1.Citrine is a variety of quartz.

Citrine is a quartz crystal with a rich yellow colour. Its colouration can vary from very pale yellow to a deeper darker orange. Citrine owes its colour to iron impurities within the quartz at the time of formation. Like most quartz crystals Citrine is made of silicon and oxygen atoms and is a 7 on the Mohs scale of hardness.

Natural Citrine is rare. Due to this a lot of the crystals being sold are either synthetic or treated to look like citrine. Though citrine deposits could be found all over the world, now the crystal is much harder to come by. It is currently mined in Brazil and Uruguay.

3. Citrine can be replicated.

Citrine’s beautiful golden colour can be replicated. As we’ve mentioned before, a lot of crystals and gems come from the same family but due to the environment in which they form they end up with different shapes and colour. In order to replicate citrine, amethyst is heated above 300-400°C. In the process, amethyst loses its violet hue and becomes a shade of orange or brown.

4. You can distinguish a fake citrine based on the intensity of its colour.

Fake Citrine, or heated amethysts, tends to be a burnt orange colour, even brown towards the points. Real citrine is a much lighter yellow. Another way to distinguish between the two is by comparing the size of the points in the crystal clusters. Citrine points in a cluster tend to be larger while amethysts forms in much smaller points than citrine.

The name for citrine most likely comes from the Latin word “citrina” meaning yellow or the French “citron” meaning lemon. The stone didn’t always have the name citrine, however. Until 1556 it was known as yellow quartz, after which the name was changed to citrine.

6.Citrine is known as the “merchant’s stone”.

Throughout the Middle Ages, citrine was known as “the merchant’s stone” or “the money stone” as it was believed it would bring prosperity and wealth to those who wore it. This led many to carry the stone with them in order to attract success and profit.

7.In Ancient China Citrine was often worn by the Emperor.

In ancient Chinese society, Citrine was also seen as the “success stone”. Citrine was thought to bring success to the wearer. The Chinese Emperors would often wear citrine jewellery as the stone was believed to not only bring success but open the mind and broaden one’s perception.

8.Citrine is still believed to have metaphysical properties.

Apart from the ancient beliefs that citrine brought its wearers prosperity in all its forms, Citrine is believed to be linked to one’s intuition. As with most crystals and gemstones, many metaphysical properties have been attributed to it over time. Wearing citrine is said to revitalize the mind and sharpen focus. It is also said citrine raises self-esteem and self-confidence and thus can release negative traits and phobias.

Swedish-American actress Greta Garbo was dead to have a large collection of jewellery amongst which several citrines. After she was seen wearing the pieces, the stone rocketed in popularity. Its resurgence during the Art Deco era made it amongst the most sought after crystals at the time.

10.The largest faceted citrine in the world weighs 20,200 carats.

The world’s largest faceted citrine weighs a mind-blowing 20 200 carats. The Malaga citrine was first discovered in the Governador Valadares municipality in Brazil in the 1980s or 90s. The Malaga beat out the previous record-holder, the “Sol del Sur” which was an extraordinary 8200 carats.

Follow the link here to browse our collection of citrine jewellery.

Did you learn something new from these 10 interesting facts about citrine? Let us know in the comments below. 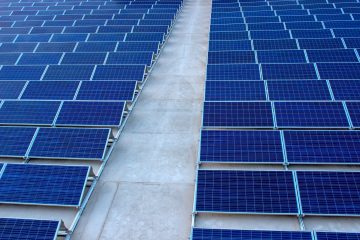 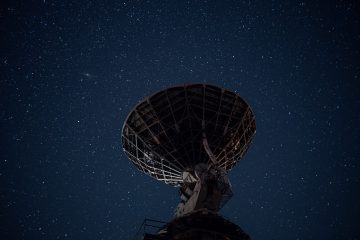 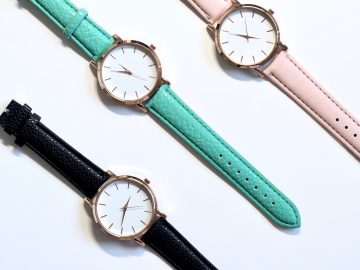 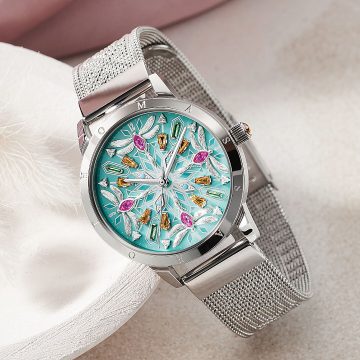