Naomi Uemura is an exceptional adventurer and explorer. What Uemura achieved in his lifetime, only a very special few have even come close to. 2021 marks 80 years since Uemura’s birth. To commemorate the life and achievements of the Japanese adventurer Seiko have announced the release of the Naomi Uemura 80th Anniversary Limited Edition watch. This limited edition manages to encompass the philosophy of wonder at the natural world and the drive for exploration which motivated Naomi Uemura.

This limited-edition uses the Seiko Prospex as it’s base model. The Prospex line is amongst the most durable and reliable Seiko timepieces, even in extreme conditions. Since its launch in the 1970s as a diver’s watch, the range has proven irreplaceable for divers and adventurer’s alike.

A Life Worth Celebrating

Naomi Uemura was born in Hidaka, Hyōgo, Japan in 1941. In an attempt to boost his confidence, he began mountain climbing while a student at university. Soon enough mountain climbing became his life’s passion. His love for travel and urge to see all corners of the world led him to become one of Japan’s, and the world’s, most celebrated modern-day explorers. By his 30th birthday, he had solo-climbed and conquered mountains on 3 continents, amongst which were Mount Kilimanjaro, Mont Blanc and the Matterhorn. During this time Uemura also managed to walk the length of Japan and was a part of the first Japanese expedition to summit Mount Everest.

Amongst his greatest achievements is his 1970s climb up Denali. Uemura became the first person to ever reach the summit alone. Later in 1976, he undertook a solo dog-sledge run from Greenland to Alaska and set a record for the longest distance travelled by dog-sledge. Naomi Uemura also managed to be the first person to reach the North Pole solo, after a 57-day trek. In 1984 he began climbing Denali solo in winter. Though he reached the peak on February 12th, he never made it back to the base camp.

The watch has the signature stainless steel case with a crown placed at the 4 o’clock position. The 44 mm case has a super-hard coating, increasing its durability. The bracelet of the watch is also stainless steel and closes with a three-fold clasp with a secure lock and push-button release alongside an extender. Securing the intricate dial is a curved sapphire crystal with an anti-reflective coating.

The dial of the watch is dark blue, in a shade inspired by the upper atmospheric layers of the Earth, a shade of blue which very few have had the chance to witness. White specs on the dial add interest and depth to the design, evoking the image of a starry night’s sky or snowfall at night. Large hands and indices offer easier readability. Both the hands and the hour-markers are filled with Lumibrite.

Features on the model include a date display. The crown of the watch is screw-down. The model features a special engraving on the case back alongside the limited edition serial number. The watch is water-resistant up to 20 bars or 200 meters. This edition is limited to 1200 pieces and will become available from Jule 2021.

The model has an automatic movement with a power reserve of up to 50 hours and an accuracy of +15 to -10 seconds per day. Its calibre is 8L35.

What historical figure do you take inspiration from? What do you think of the Naomi Uemura 80th Anniversary Limited Edition watch? Let us know in the comments below. 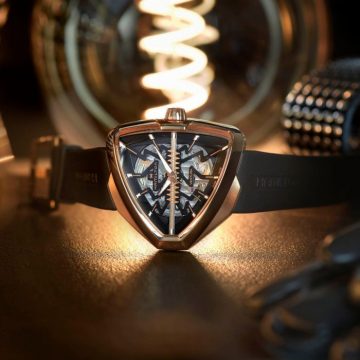 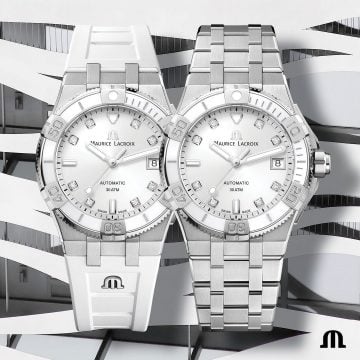 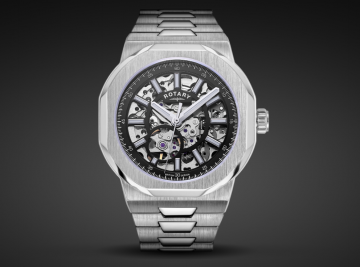 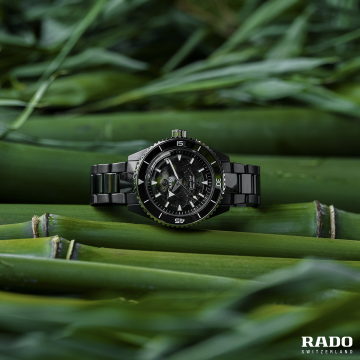