Even if you’re not familiar with Hamilton as a brand you have probably seen a number of their timepieces on the silver screen or on TV. The brand has had a pervasive presence in film over the years. Hamilton’s designs and its passion for innovation makes it a brand which Hollywood can rely on to produce unique, novel and dependable timepieces. The brand understands the importance of cinema and has done their best to do its part behind the camera. In creating outstanding props, Hamilton’s movie watches have helped capture movie-goers’ imagination for years.

1932’s Shanghai Express with Marlene Deitrich was the first major motion picture in which a Hamilton watch appeared. Since then Hamilton’s watches have been a part of over 500 movies. From classics like 2001:Space Odyssey to modern blockbusters such as Interstellar, Hamilton has truly established its legacy on and behind the camera.

The most recent addition to Hamilton’s movie watches is the Tenet watch. This special edition of the Khaki Navy BeLOWZERO was created in order to celebrate the brand’s successful collaboration on Christopher Nolan’s newest movie Tenet. The limited-edition model differs from the watch featured in the movie as it doesn’t include the digital display on the dial. However, it still manages to beautifully encapsulate the movie. The sleek all-black design gives the watch a stealthy look. The case is made of titanium and coated with black PVD, ensuring the timepiece is lightweight and comfortable to wear. A textured silicone strap secures the watch and a sapphire crystal guarantees the watch’s durability. The large yet inconspicuous Arabic-numeral hour markers are luminescent for ease of reading in the dark. The model comes in two variations, one with a seconds hand ending in a blue arrow and one ending in a red arrow. Each model is limited to 888 pieces. The colours are a key element in the movie and a nod to the cinematography and are also featured in the exclusively designed packaging. The automatic movement is automatic with an 80-hour power reserve.

The Hamilton Ventura watch has become the official watch of Men in Black. To complete the iconic back suit, the classic Ventura model with its stainless steel case and a black leather strap was chosen once again. The Hamilton Ventura made its first appearance in the Men In Black universe in the first-ever movie, back in 1997. Since then the watches have been established as the perfect addition to the wardrobe of any secret government agent. An undeniably unique model, it has been the obvious choice for the movie franchise. The model features the unmistakable Ventura triangular case and the dial is protected by a mineral glass. Its slight vintage aesthetic makes this timepiece truly timeless. The dial design is minimalist, black dial with luminescent spheres as hour-markers and thin indices. This simplistic design makes the mode perfect for secret missions as well as formal events.

This rugged and resilient model was chosen as the official model of the hit Amazon Prime show, Tom Clancy’s Jack Ryan starring John Krasinski. The Khaki Field collection is a line of classic military field models making it the perfect timepiece to complete Krasinski’s character, Jack Ryan. A watch read for any mission, the Khaki Field Auto Chrono will be your faithful companion through any challenge. The PVD coated stainless steel case measures at 42 mm. The all-black design gives the model looks highly utilitarian and stealthy. The model features an exclusive automatic Swiss movement H-21 with a 60-hour power reserve. Features on the model include a date and a day aperture, and a chronograph.

The ultimate watch for any Marvel fan, the Hamilton Ventura was featured on the wrist of none other than Iron Man himself, in Jon Watts’ Spider-man: Homecoming. This one-of-a-kind model is suitable for a hero and a billionaire. If you’d like to emulate Tony Stark or Robert Downey Junior, the Ventura Skeleton Auto Limited Edition is the watch for you. Only 999 pieces were released of this model. The case is in the characteristic for the Ventura collection triangular shape and is made of high-quality PVD coated stainless steel. The exclusive model features a skeleton dial with a web-like pattern as a nod to the Spider-man film in which the watch was featured. A sapphire crystal encases the dial. Silver-coloured indices and hands are positioned in such a way as to not obstruct the windows into the mechanism of the Swiss automatic movement. The model has an 80-hour power reserve and features an exhibition case back.

Whether exploring space or the deep ocean, the Hamilton Khaki Navy BeLOWZERO watch will be the ideal companion. Highly durable and functional the model is created to withstand any challenge. Hamilton’s BeLOWZERO was worn by Matt Daimon’s character Mark Watney in Ridley Scott’s hit sci-fi movie The Martian in 2015. The thrilling film became an instant hit as well as bringing another success to put under Hamilton’s cinematic belt. The Khaki Navy BeLOWZERO is water-resistant up to 100 bars. Made to last through any situation, the case is made of black PVD coated stainless steel. A black rubber strap guarantees comfort to the wearer and is secured with a pin buckle. Increasing the durability of the model is a sapphire crystal. The all-black design adds a more sophisticated high-functioning appeal to the model. Large luminescent Arabic-numeral hour markers and hands guarantee you’ll be able to read the time in any condition. The model features an automatic movement with a 42-hour power reserve. To increase the watch’s water resistance the model is fitted with a helium escape valve.

Hamilton’s Khaki Field model played an important role in the 2014 Christopher Nolan sci-fi hit movie Interstellar. Featuring some of Hollywood’s biggest names like Matthew McConaughey, Anne Hathaway and Michael Caine, the movie became an instant success and the Hamilton watch – a must-have for sci-fi and Christopher Nolan fans. In the movie, the watch was not only used to create an emotional sentimental connection between Cooper, Matthew McConaughey’s character, and his daughter Murphy Cooper, Murph, which is who the model is named after. It was an important plot device and allowed for the characters to communicate in Morse Code at a pivotal moment in the plot. The Khaki Field Murph model has a classic look. Its round case is made of stainless steel. A black leather strap with white top-stitching adds to the watch’s traditional appeal. The black dial is clean and simple and features large retro-chic Arabic-numeral hour-markers and luminescent Squelette hands. The model has an automatic movement with an 80-hour power reserve. “Eurika”, a line from the movie is printed in Morse Code on the seconds hand with lacquer.

Which one of Hamilton’s movie watches is your favourite? Let us know in the comments below. 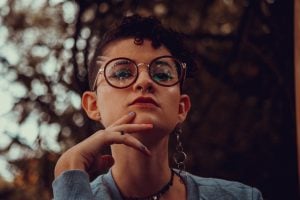 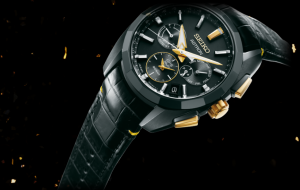 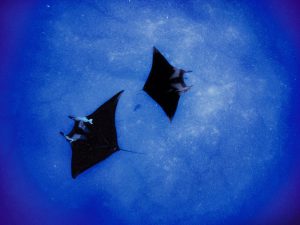 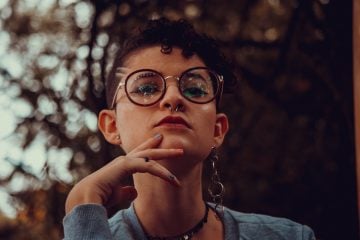 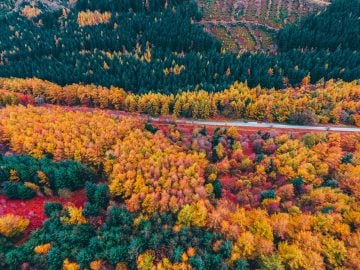 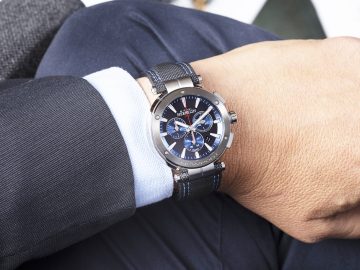 ﻿The History Of Michel Herbelin Watches 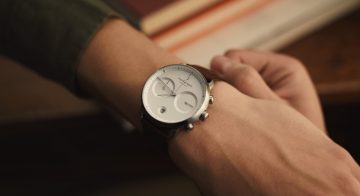