The Longines Conquest V.H.P that we see today is based on an iconic model from the 80’s. Created from years of experience with quartz, Longines has revisited one of it’s biggest success stories. The Conquest V.H.P, or Very High Precision, marked a return to technology that Longines have pioneered and perfected, specifically through it’s timekeeping activities.

The latest collection was released at the iconic Neuchâtel Observatory. The place that the first ever quartz clock with absolute precision developed by Longines was certified, back in 1954! This release represented a new achievement in the field of quartz timekeeping. Combining extreme precision, high technicality and a sporty look, stamped with the brands iconic elegance.

The very first V.H.P. was seen in 1984, the year that Longines introduced their Caliber 276.2, which used thermocompensation as a way of achieving a rate of plus or minus 10 seconds a year. Following on from this innovation, they continued to explore ways to improve and develop this module. There were only a few minor adjustments over the next decade. These changes included a thermistor module replacing the second oscillator.

This was all happening whilst the Swiss watch industry was re-building following the Quartz Crisis, which is one reason for the V.H.P. being so successful. This is the same time that we saw models such as the Rolex OysterQuartz, where luxury Swiss watchmakers had to develop a luxury quartz model to compete within the growing market. Longines were very much a leader through this time, and with the V.H.P. managed to create a long lasting successful line.

After further developments, and new variations being added to the collection, with perpetual calendars, and decade long lasting batteries, the line was eventually discontinued back in 2006. throughout it’s time off the market, this model grew and grew in popularity, and it was no surprise to see them selling instantly when a second hand model was listed online. This is why, in 2017, the Conquest V.H.P. was reintroduced to the market.

A host of other brands have looked to recreate the success that Longines have had with the V.H.P. but none have quite achieved the level of accuracy. That is none bar one, in the form of Citizen watches, with the Citizen chronomaster, and now the Caliber 0100 that was announced this year! others that have got close include Bulova, with the Precisionist (a great, slightly more affordable option), Breitling, and Omega. However, among enthusiasts, the Longines V.H.P. still remains a favorite. Not only thanks to it’s history, but for the way that they have been able to produce these watches to be accurate to between five seconds per year, but at a more attainable price too.

The Conquest V.H.P. is now available in two general forms, the classic three hand (Caliber L288.2) or the chronograph version (Caliber L289.2). The three hand models arrive in either 41mm or 43mm stainless steel cases, with the chronograph models sitting in 42mm or 44mm cases. There is also a huge range of different styles and colour combinations available from this range, making it easy for you to find the perfect watch for you!

One of the most important developments with the latest iteration of the V.H.P. is the use of a Gear Position Detection (GPD) system. This system quickly resets the watch’s hands following an impact, or exposure to a magnetic field. This combined with the extreme precision, and a near five year battery life, this is a fantastic watch that will never let you down.

All models come with applied bar indexes, treated with Super-LumiNova luminescent coating, and a red ‘V.H.P.’ logo in the center of the dial. All models are water resistant to 50 meters. 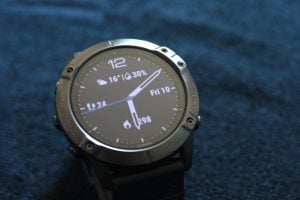 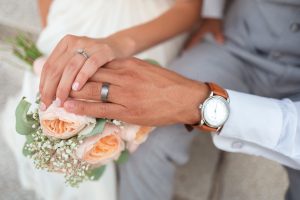 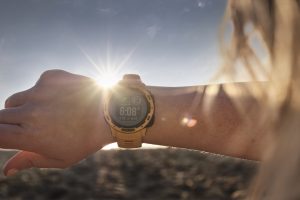 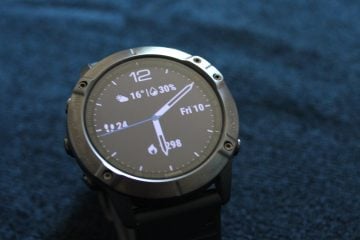 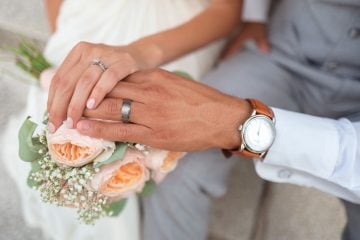