The RedBar Fund is a a fund managed by the RedBar Group, a community of watch collectors. Claiming to be the world’s largest community, the RedBar Group has 55 chapters, and over 4,000 members. The group supports local community projects, and helps out with things that are meaningful to it’s members.

Oris have made a donation to the fund, in order to support the community, and help them to make a positive impact. The donation has partially been funded by the sale’s of an Oris RedBar Limited Edition timepiece, that was launched at last years CoutureTime in Las Vegas. RedBar use the money to help where they can, but also encourage collectors, and members to five back to charitable organizations in communities where watch enthusiast gatherings take place.

The RedBar Crew, compiled of collectors and enthusiasts, regularly meet in New York City. the group was first founded by Adam Craniotes and Dr. Jeffrey Jacques. The two started the group after a chance encounter, and quickly went from an occasional drink and chat, to a weekly gathering of dozens of collectors.

RedBar has grown massively since the first meeting back in New York, and now has meetings all over the world, where collectors use the hashtag #redbarcrew on Instagram to connect around the globe. This is a fantastic way of bringing people with the same passion together, and only goes to show how popular and, how fast the world of watches is growing.

The RedBar Group, slightly different to the Crew, was founded by Adam Craniotes, again, and Kathleen McGivney. The crew is for collectors around the world to come together, whereas the group has been founded to help people, and build up the collecting scene on a more official level. The groups goals include fostering the growth of existing collector communities around the globe, helping fellow enthusiasts start new meetups in their local areas, and encouraging collectors to give back to the local communities where our gatherings take place. As a company, they look to take their own passion, and use it to inspire and help those in need in our communities!

Oris watches have decided to join the mission of the RedBar Group, as they look to support and build the communities of watch collectors around the world. Oris have donated a huge £39,133 ($50,000) to the group to help their work! Watch collecting is huge for retailers and brands too, not only the collectors themselves. This is not just in the form of sales, but collectors give inspiration back to the creative teams. So, the support between a brand like Oris, and it’s collectors around the world is mutual, which is why it is so important for companies like the RedBar group to keep doing what they do, and help build the watch collecting movement even more! 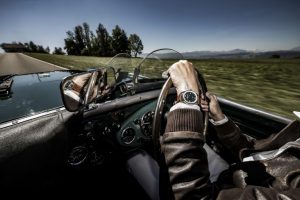 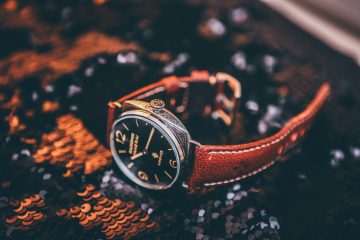 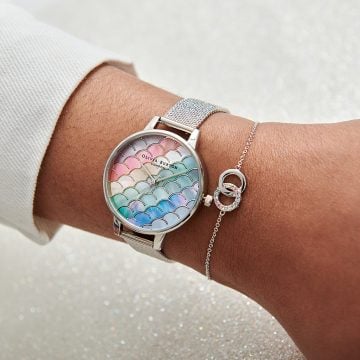