In the last couple of years, we have seen a rise in the number of comic-inspired films from the likes of Marvel and DC. Of course, we are not only interested in the films but also the key accessories that the main characters wear. Today we are starting with the one and only Batman, a personal favourite of mine. There have been countless adaptations of Batman in the last 30 years, however, we are focusing on Christopher Nolan’s famous Batman Trilogy.

Watches In The Batman Trilogy

Batman Begins and The Dark Knight

It started all the way back in 2005 when we first got a glimpse of Christian Bale as Batman in Batman Begins. Batman himself doesn’t wear a watch of course with other pieces of his suit being more important, however, it is Bruce Wayne, successful businessman that wears a Reverso Grande Taille. 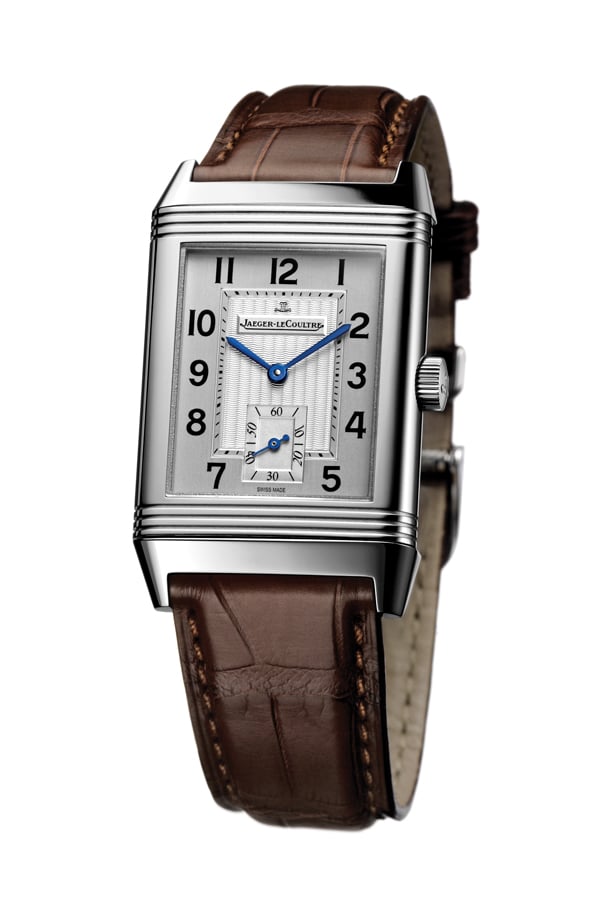 It is sleek and handsome in style with a sharp rectangular case and brown leather strap. Perfect for Bruce Wayne’s style and get up. The main special feature on this watch is that has two sides, one for the watch face and a steel back which can be flipped to keep the watch protected. He not only wears this watch dressed in a fancy suit in the first film but also in The Dark Knight. 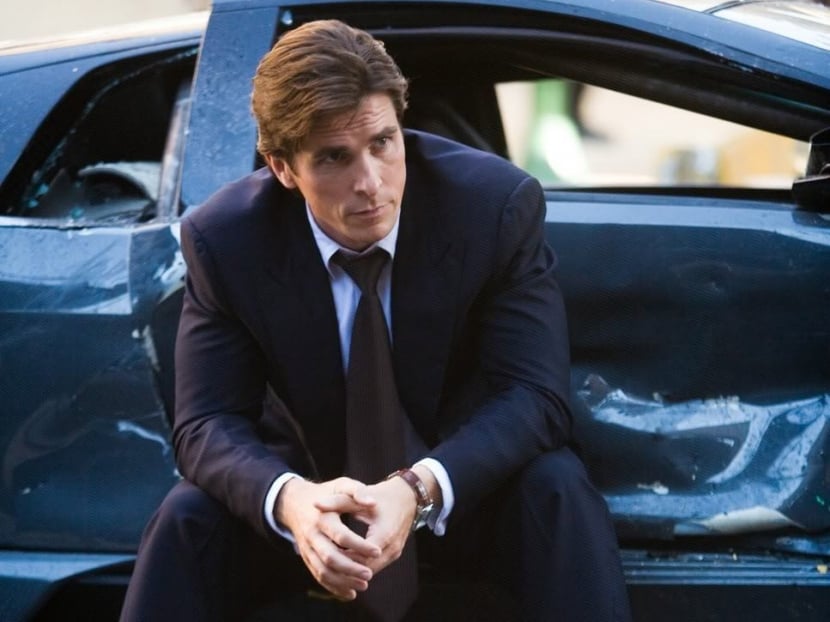 With the final release of the Batman Trilogy, The Dark Knight Rises in 2012, Jaeger-LeCoultre had been the official timekeeper of one of the most popular superheroes of all time. It is the second watch worn by Bruce Wayne and was designed specifically for the trilogy. It is a limited edition piece which has a black leather strap, the iconic flipping feature showing off Batman’s logo. 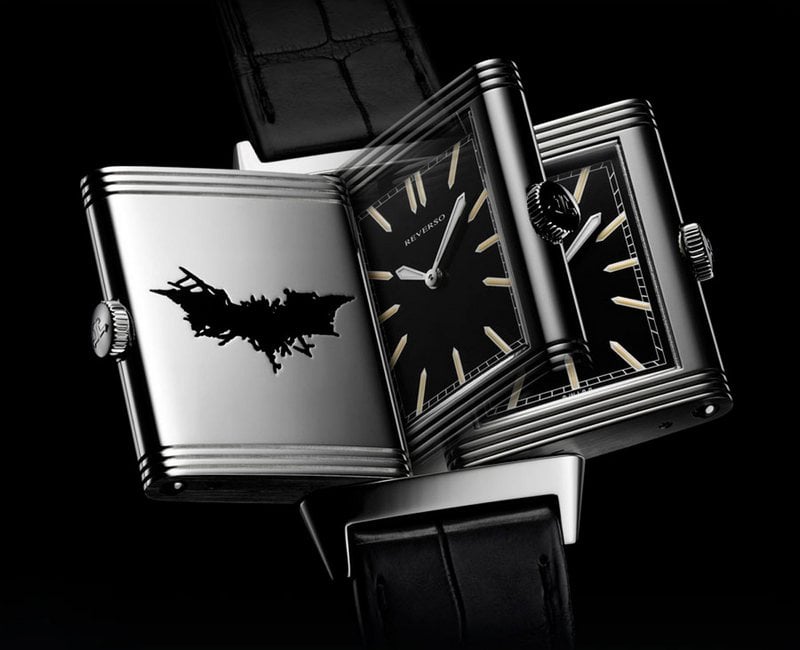 The watch is sleek and sophisticated in style and as with the previous model made for Batman Begins suits Bruce Wayne perfectly.

The most important question for those that enjoy comics is of course, which do you prefer, Marvel or DC? Let us know what your thoughts are in the comments below! 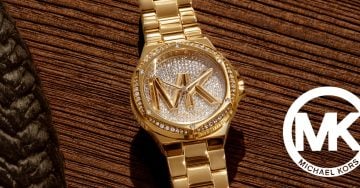 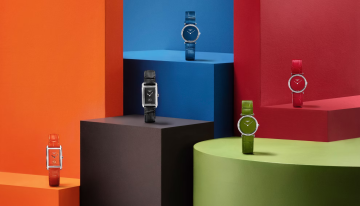 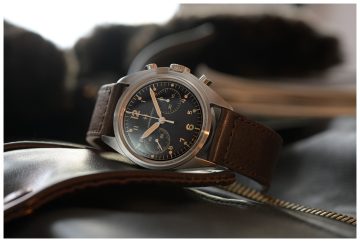 What is Hamilton’s Latest Pilot Watch?