The FIFA World Cup is well underway – and what a tournament it has been so far! We’re already had some unforgettable moments despite being a long way away from the final days of the tournament. Germany ended up catching a plane home in the first round of the tournament and they have since been followed by Portugal, Spain and Argentina. Things are looking so good for England at present. If any more of the big names are knocked out people really will start to believe that football is finally coming back home!

The action on the pitch has been mightily impressive and the referee’s have been right at the centre of some of the dramatic moments. The new VAR system have caused some of the most memorable moments to take place so far – especially in a tense final few minutes between Portugal and Iran. The referees also receive a lot of help from another piece of technology they keep on their wrists. The amazing FIFA World Cup wristwatch has been created specifically for referees to use in Russia 2018. Let’s take a look at the wristwatch worn by World Cup referees. Hublot have had a long connection with FIFA at previous World Cup competitions. This is the third time that Hublot have been a branded licensee at the FIFA World Cup and this time they are the official timekeeper. FIFA approached Hublot with the brief to create the wristwatch worn by World Cup referees.

The Hublot Big Bang Referee features everything you’d expect to see on a connected smartwatch. It runs on Google’s Wear OS, so it is connected to all of the features that are found on other Google watches. It also boasts a wide range of features perfect for the limited number of football fans able to get hold of one of the watches on sale! The outside of the dial features the flags of all of the nations in the World Cup and it has 32 fan dials letting you show your support with the flags of each of the nations. The features of the Hublot Big Bang Referee will keep you connected to every moment of this amazing tournament.

The limited run of 2018 numbered watches on sale to football fans look and work in identical manner to the watches used by referees. The watch will notify you of each game 15 minutes before kick off and will keep you up to date with all of the action. If you’re busy working while the big match is on, you can take a look at the watch and keep an eye on the statistics. Wearers will also receive notifications for cards, substitutions and the watch vibrates with a nice big GOAL notification every time the ball ends up in the back of the net.

The wristwatch worn by World Cup referees are also connected to the state-of-the-art goal-line technology. It lets the referee know whenever the ball crosses the line so that we won’t have any controversies like the big ones between England and Germany in 1966 and 2010! This technology has been used in the 2017 Club World Cup and Confederations Cup – where the watch was tested.

There have already been controversial moments in this exciting competition and it’s likely there will be a lot more to come. If there’s a close call on the goal line in the World Cup final then the referees will have Hublot to thank for helping them make the right decision! 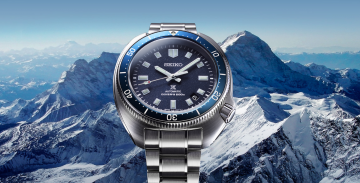 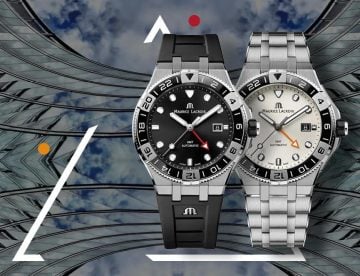 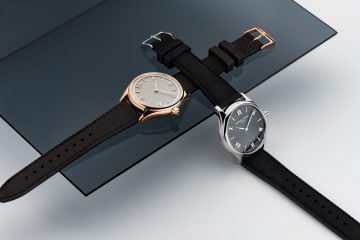 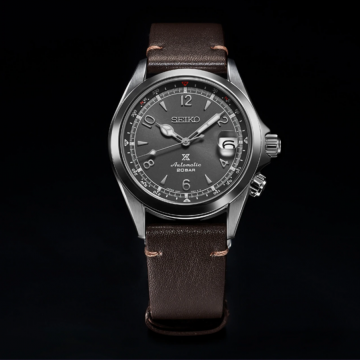