Watches are and always will be a symbol of history which also means that there are several facts on watches. Our progression to tell the time as we do today was an evolution from a system that was second priority in the middle ages. This was due to lack of technology compared to this day and age in which punctuality may be a strong indicator on whether or not you are hired for that job you always wanted.

If you are the kind of person who likes to learn new facts everyday or have a particular interest in watches then here are some interesting facts on watches you may or may not have known.

Wristwatches were actually first designed for women. At the time watches were created it was the fashion for men to have a pocket watch. The first women to wear a wrist watch was in fact Elizabeth I, which was gifted to her by Robert Dudley, her suspected lover. It became fashionable for men to start wearing wristwatches much later in history, around the the start of the first world war. 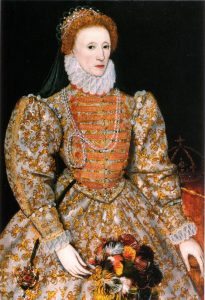 The first record of time dates back to 2000 BC which is over 4000 years ago, and it was the same way in which we measure time now, in segments of 60. Interestingly, 2000 BC was the time when humans began to tame horses and use them for transport. 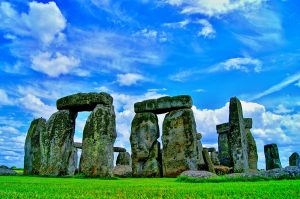 Pocket watches were first worn in the Tudor times and by Henry VIII himself however there were only single hour markers, the minute hand did not become part of a pocket watch until the 17th century. 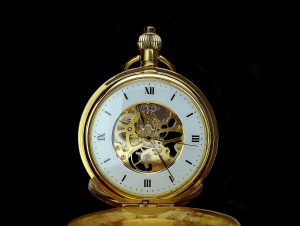 The most expensive watch ever sold at auction is American actor Paul Newman’s Rolex which was sold for $17.8million. At the time of its sale it broke world records. 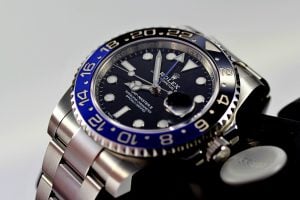 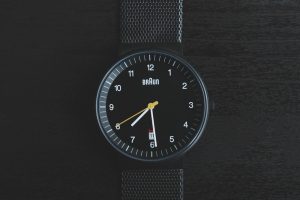 Rolex was created as a brand in 1905 however it was not in Switzerland it was in fact in Great Britain in London. Rolex eventually moved to Geneva in 1920, a city well known for watch making. 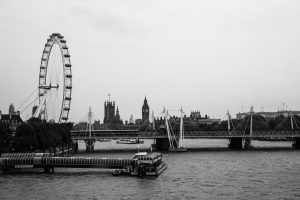 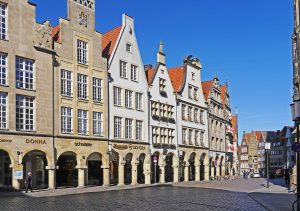 Diving watches are tested until they implode for maximum durability and quality, testing the watch to its limits. A good example of a watch brand testing a watch to its limit is Victorinox, here is a preview into their watch testing:

The first Casio G-shock watch was tested by simply throwing it out the window, a ten meter drop to be specific. That is one way to do it! 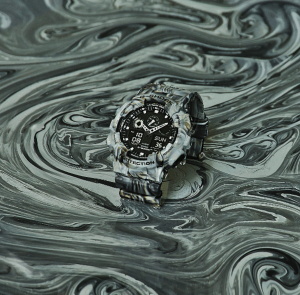 Various functionalities on watches such as water resistance, moon phase and date display are known as complications in the watch community. Watches can have multiple complications such as divers watches or pilot watches however dress watches have little or no complications other than simply telling the time. 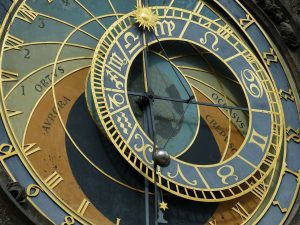 If you are interested in watches or are on the market to purchase one in the future then click here for a direct link to our home page. If you have any questions about facts on watches the you can contact us via our website, via phone or visit us in store. Our watch shop is based on the Kenilworth high street, Warwickshire. 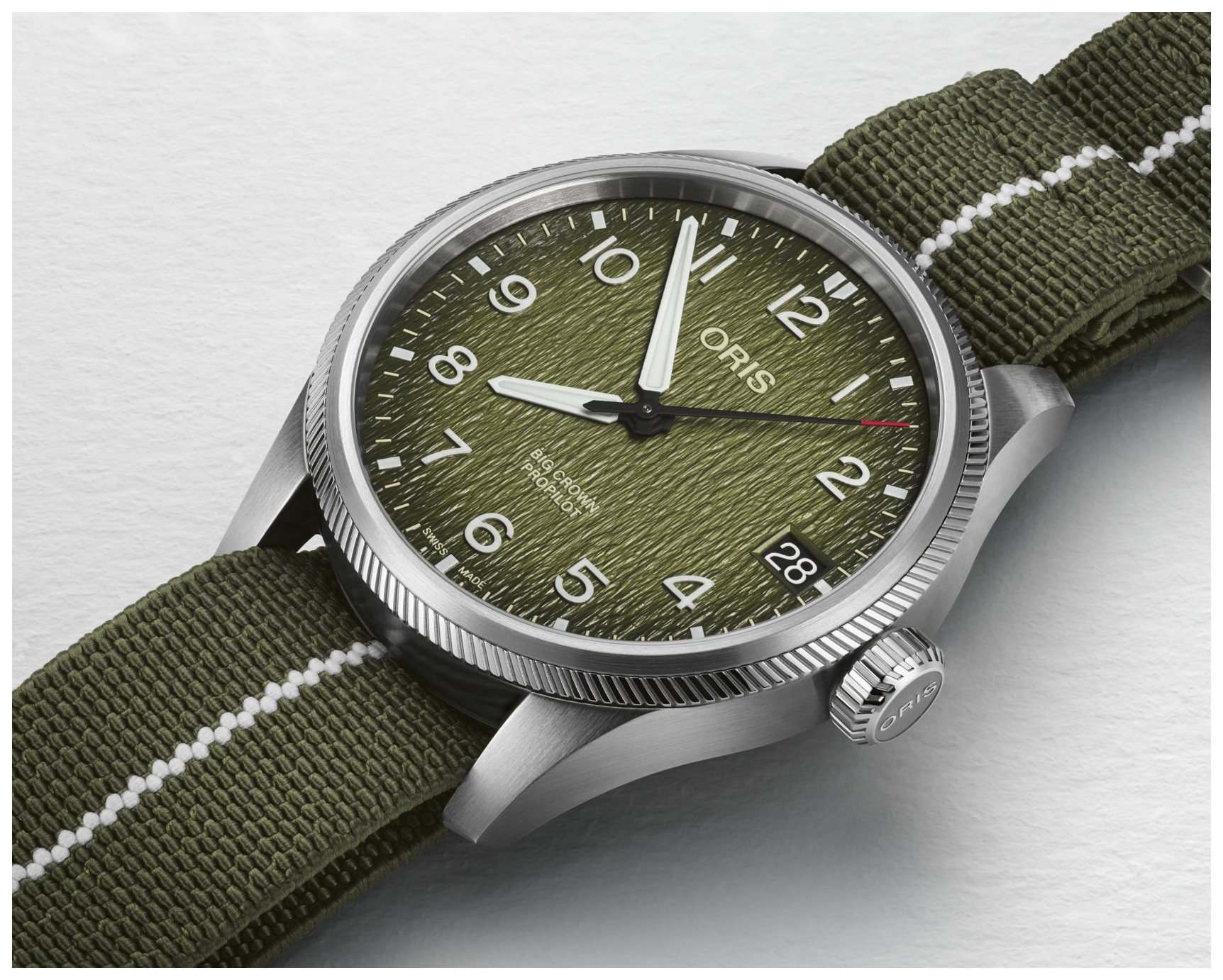 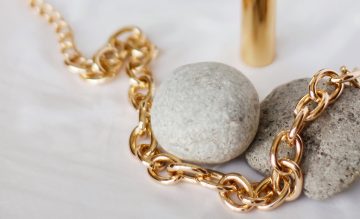 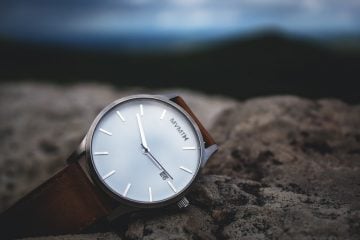 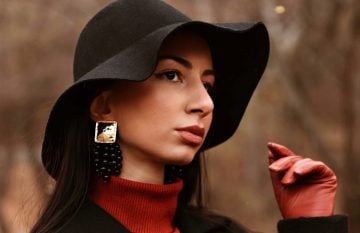