Authorised retailer for Michel Herbelin Watches. Michel Herbelin is a French watch company, known for producing brilliantly crafted watches which incorporate the flair of French design with the finest Swiss movements, living up to their tag line "Swiss Heart, French Soul." Michel Herbelin watches are incredibly popular, especially in France where 1 in 4 watches sold in their price bracket is a Michel Herbelin.

Michel Herbelin founded his company in 1947 in Charquemont, France, he believed in traditional watch making and wanted to take a stand against mass production techniques which were becoming increasingly popular at the time. Working in conjunction with suppliers and specialist laboratories in the Jura Mountains, the traditional home of watchmaking since the 18th century, he built a reputation on the basis of his elegant, technically sophisticated designs.
The brand was already very well-known in 1972 when Michel's son Jean-Claude Herbelin joined the company. After Michel's retirement, Jean-Claude helped push the company into the world market, building a brand image based on creativity and attention to detail. The company is still run by with Jean-Claude Herbelin and his brother Pierre-Michel Herbelin today, with a third generation of Herbelin's also involved in the family business.

Creativity Combined With Attention to Detail 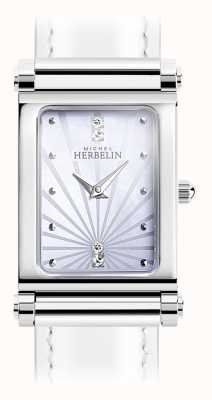 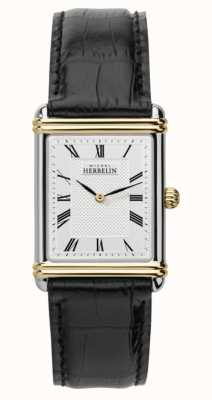 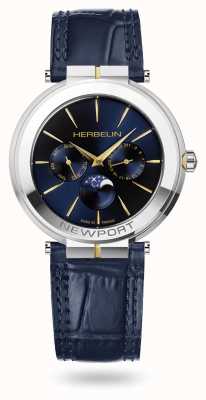